The Nation Speaks (Oct. 15): The Electoral College Explained; Why Every American Should Care About China
The Nation SpeaksCindy Drukier Oct 16, 2020 ShareFacebookTwitterCopy Link Comments

In this episode of The Nation Speaks, we cover two topics that you’re almost certainly aware of, but maybe not totally clear on the details. The first is the Electoral College. How does it work and what happens if we change the rules? M.A. Taylor, a filmmaker who just released a documentary called “Safeguard: An Electoral College Story” helps us answer some of those questions. The second topic is China. It’s become a major political topic over the last four years but why? What kind of threat could a Communist regime in China pose to everyday Americans? We tackle the question from four angles: the cost to the US economy (with Curtis Ellis, policy director at America First Policies); the Chinese communist party’s appalling Human Rights record (with Charles Lee, a Chinese labor-camp survivor); the technology sector threat (with Casey Fleming, chairman and CEO of BlackOps Partners); and Chinese Communist Party’s influence operations in the US and other Western countries (with Joshua Philipp, senior investigative reporter with The Epoch Times). 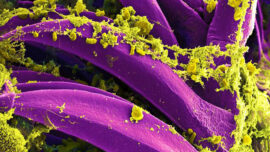 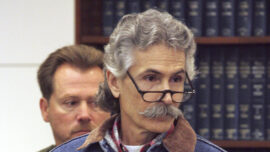 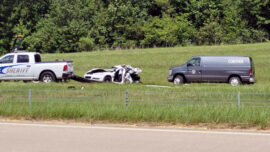 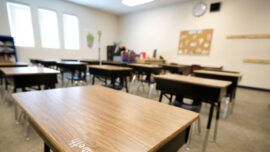 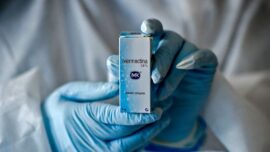