Travelers who visited Europe may be banned from Australia due to coronavirus concerns after the United States implemented a similar travel ban.

Health Minister Greg Hunt said the prime minister asked cabinet’s national security committee on Thursday to review all travel from Europe after instigating a ban on travelers from Italy on Wednesday.

It comes as the government lays out a multi-billion stimulus package to stop the economy tanking in the wake of the virus.

Oscar-winning actor Tom Hanks and his wife Rita Wilson have been confirmed as two of Australia’s 128 cases.

They have been hospitalized in Queensland after being confirmed to have the virus, with Hanks issuing a statement on Thursday saying he and Wilson had gone to hospital for testing after showing cold symptoms.

The Hollywood superstar is on the Gold Coast filming a biopic on Elvis Presley.

Of the 128 cases, 24 have been cleared while Prime Minister Scott Morrison says “almost half are close to clearing the virus.”

Morrison will address the nation on Thursday night to talk about the country’s response to the coronavirus.

The government has laid out an A$22.9 billion economic stimulus package to prevent Australia entering a recession, including giving welfare recipients and pensioners a A$750 cash payment.

Employers will get wage subsidies to keep 117,000 apprentices employed, with businesses earning up to A$50 million per year to cash boosts of up to A$25,000.

The instant asset write-off will also be expanded from A$30,000 to A$150,000, with the government hoping for it to go towards cars, trucks and even tools.

Small businesses earning up to A$50 million per year will get an up to A$25,000 cash boost as well as wage subsidies to keep 117,000 apprentices in work.

Many of Australia’s biggest private employers—including Woolworths, Telstra and Commonwealth Bank—have agreed to pay casual workers who need to isolate themselves or look after loved ones.

“It might be that school holidays need to be prolonged,” he told ABC television.

Hunt told reporters in Melbourne existing travel bans to China, South Korea, Iran, and Italy had been extended by another week.

The Council of Australian Governments will meet on Friday to discuss the stimulus plans of the states and territories, which will be top of the federal government’s measures.

The ACT recorded its first confirmed case of coronavirus on Thursday, a man in his 30s testing positive after visiting a nurse’s clinic the day before.

Victorian officials are still weighing up whether to cancel this weekend’s Australian Formula One Grand Prix, with eight members of international teams testing for the virus.

Pop-up clinics are being set up across Australia to help keep infected people away from hospitals.

From Friday, patients will be able to entirely bulk bill telehealth sessions with GPs to get diagnosed.

Director-general Tedros Adhanom Ghebreyesus said there was still a chance to limit its spread but pointed to “alarming levels of inaction.”

By Tracey Ferrier and Finbar O’Mallon 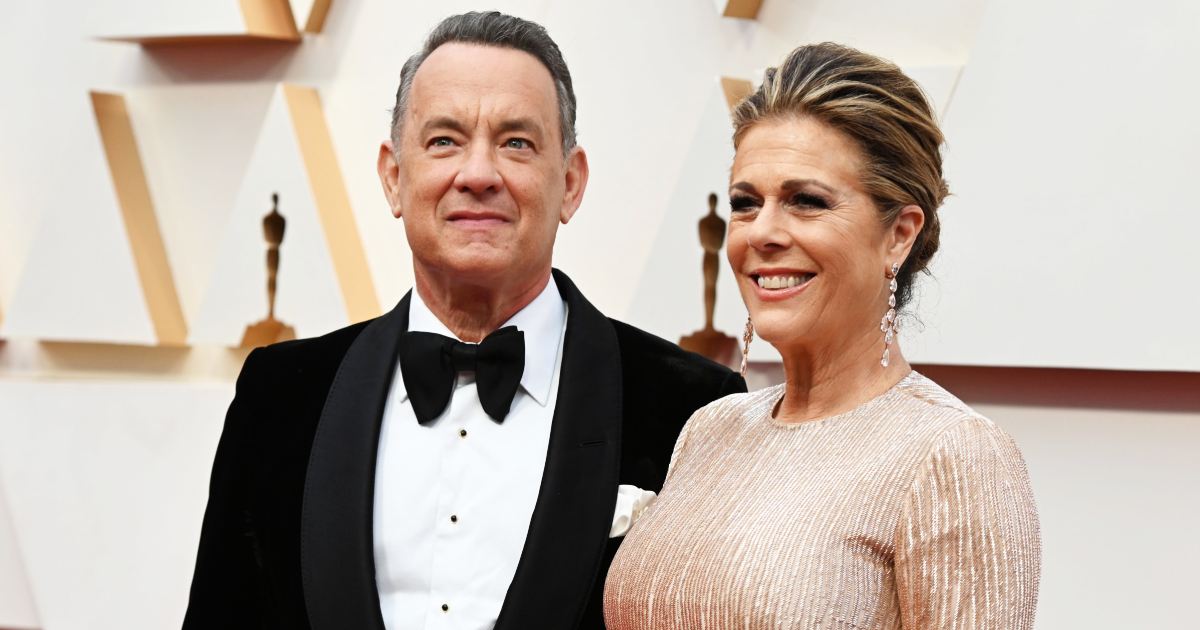 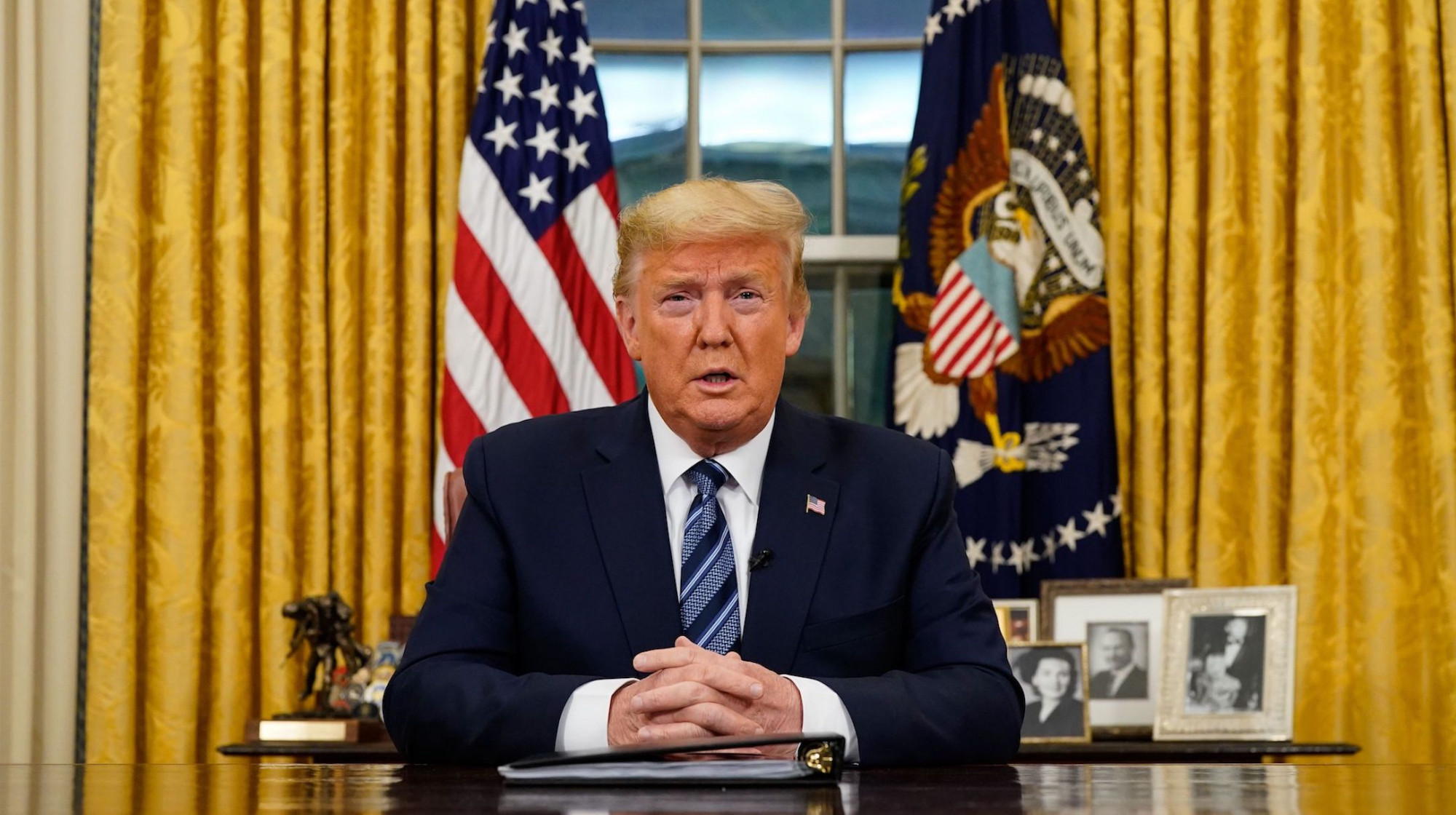 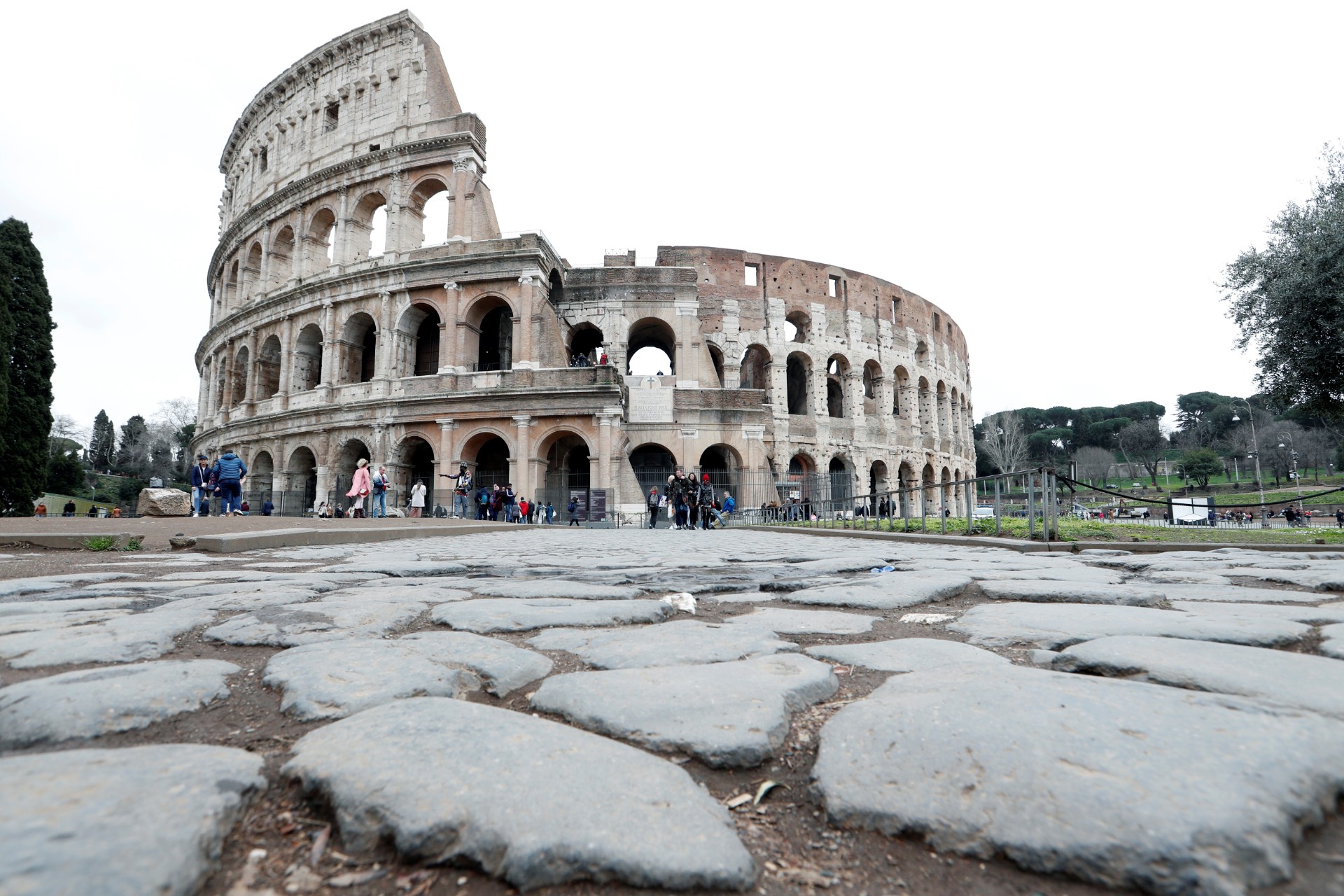 Editorial: Where Ties With Communist China Are Close, the Coronavirus Follows
FacebookTwitterCopy Link

Russia Changed Stage Of the War, Now Against the West: EU Official

US Bills to Make CCP Repay $20.6 Trillion for COVID-19 Damage

Russia Changed Stage Of the War, Now Against the West: EU Official

US Bills to Make CCP Repay $20.6 Trillion for COVID-19 Damage