TORONTO—Canadian police said Monday they believe two teenage fugitives suspected of killing a North Carolina woman and her Australian boyfriend as well as another man took their own lives amid a nationwide manhunt.

The Manitoba Medical Examiner completed the autopsies and confirmed that two bodies found last week in dense bush in northern Manitoba were indeed 19-year-old Kam McLeod and 18-year-old Bryer Schmegelsky. A police statement said their deaths appeared to be suicide. 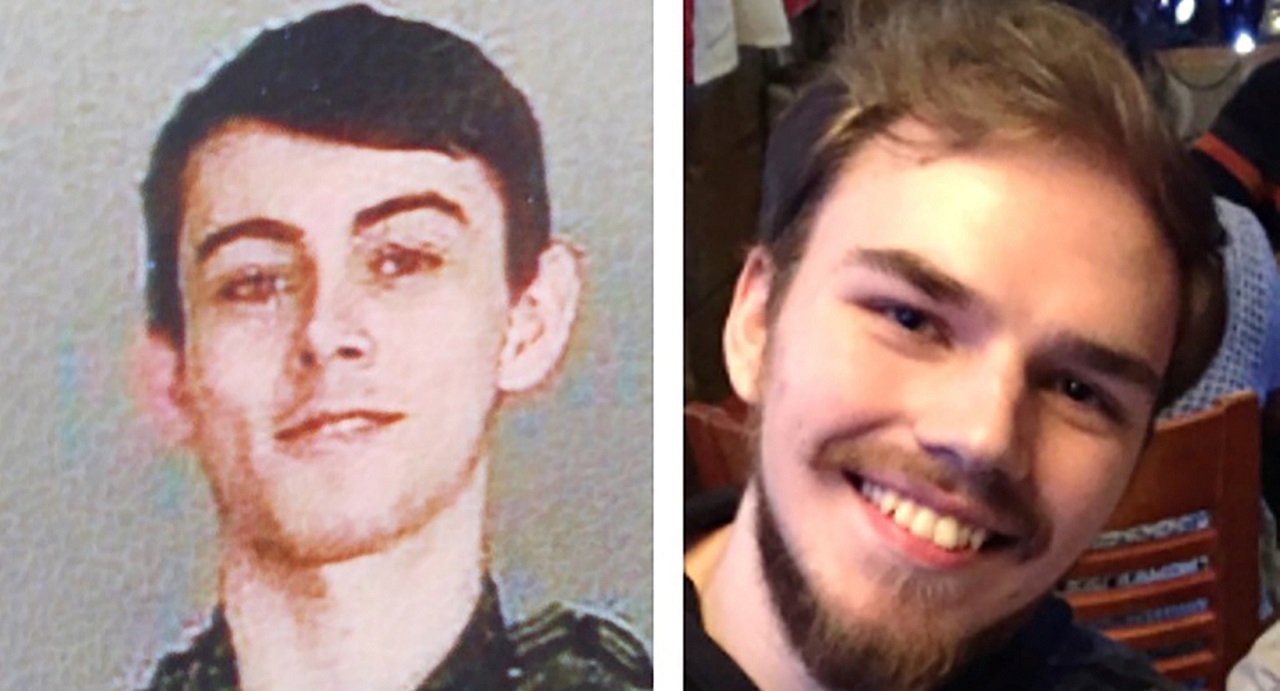 A manhunt for the pair had spread across three provinces and included the Canadian military. The suspects had not been seen since the burned-out car was found on July 22.

McLeod and Schmegelsky were charged with second-degree murder in the death of Leonard Dyck, a University of British Columbia lecturer whose body was found July 19 along a highway in British Columbia.

They were also suspects in the fatal shootings of Australian Lucas Fowler and Chynna Deese of Charlotte, North Carolina, whose bodies were found July 15 along the Alaska Highway about 300 miles (500 kilometers) from where Dyck was killed. 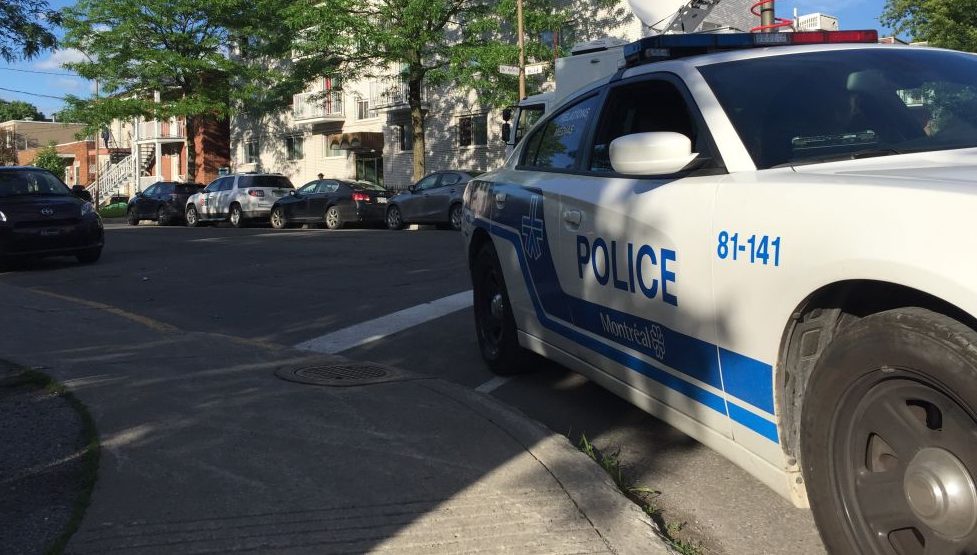 The bodies of the suspects were found near Gillam, Manitoba—more than 2,000 miles (3,200 kilometers) from northern British Columbia.

Police said in a statement McLeod and Schmegelsky were dead for a number of days before they were found, but said they were strong indications that they had been alive for a few days since last seen on July 22 and during extensive search efforts in the area. 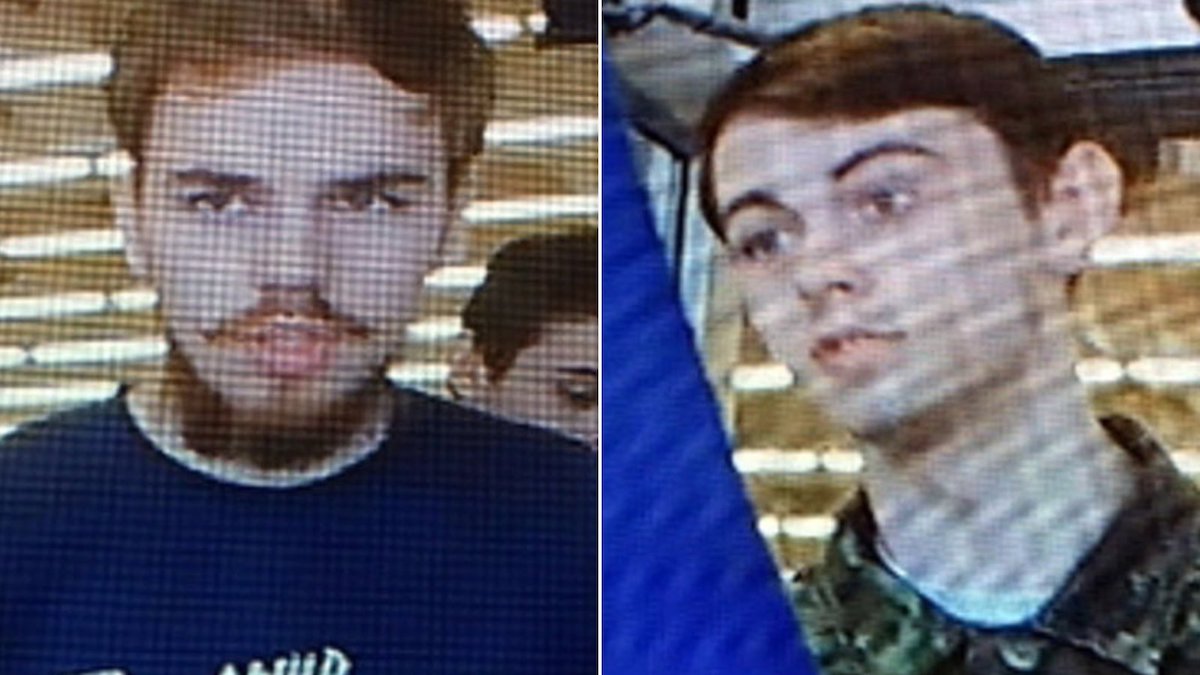 Critical evidence found last week when police discovered items directly linked to the suspects on the shoreline of the Nelson River helped locate the bodies, police said. Following that discovery, authorities were able to narrow down the search.

Schmegelsky’s father, Alan Schmegelsky, said last month that he expected the nationwide manhunt to end in the death of his son, who he said was on “a suicide mission.”

McLeod and Schmegelsky grew up together on Vancouver Island and worked together at a local Walmart before they set off together on what their parents thought was a trip to Yukon for work.

McLeod and Schmegelsky themselves were originally considered missing persons and only became suspects later.

Police were investigating a photograph of Nazi paraphernalia allegedly sent online by one of the suspects. Schmegelsky allegedly sent photographs of a swastika armband and a Hitler Youth knife to an online friend on the video-game network Steam.

Alan Schmegelsky had said his son took him to an army surplus store about eight months ago in his small Vancouver Island hometown of Port Alberni, where his son was excited about the Nazi artifacts.

Alan Schmegelsky said he didn’t believe that his son identified as a neo-Nazi, but that he did think the memorabilia was “cool.”

Fowler, the son of a chief inspector with the New South Wales Police Department, was living in British Columbia and Deese was visiting him.

The couple had met at a hostel in Croatia and their romance blossomed as they adventured across the U.S., Mexico, Peru and elsewhere, the woman’s older brother said.

British Deese said the couple was on a trip to visit Canadian national parks when they were killed. He said the family believes they must have had engine trouble in their van.