Over the weekend, Chinese state broadcaster CCTV attacked U.S. Secretary of State Mike Pompeo using unusually harsh language and obscenities to assault his character. The paper compared him to a gambler with red eyes.

It follows Pompeo’s statements last week when he said, “Taiwan has never been a part of China.”

The communist regime has staunchly claimed Taiwan as its territory and has threatened to use force against the island. 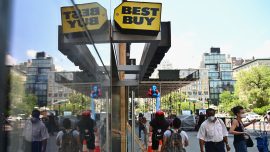 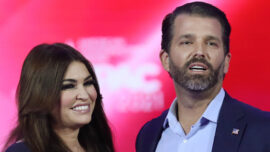 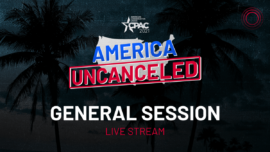 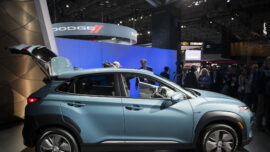 Hyundai’s Recall of 82,000 Electric Cars Is One of the Most Expensive in History 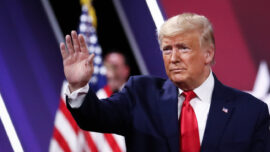