The judging line-up for the 78th edition of the festival held in the Italian lagoon city will also include “Widows” and “Harriet” actress Cynthia Erivo and filmmaker Alexander Nanau, a nominee at this year’s Oscars for documentary “Colectiv”.

The festival earlier this year had already announced “Parasite” director Bong as the president of the jury, which hands out the event’s main Golden Lion prize. “Nomadland” won the award at Venice last September. 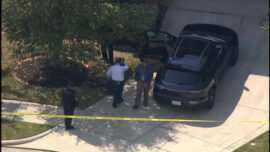 5-Year-Old Boy Died After Being Left in a Car for Hours While His Mother Prepared for a Birthday Party, Report Says 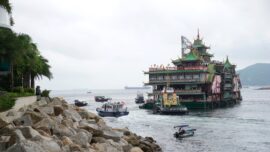 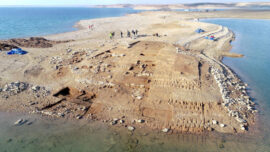 3,400-Year-Old City in Iraq Emerges From Underwater After Extreme Drought 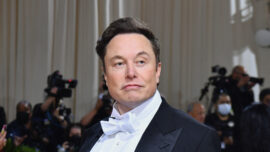 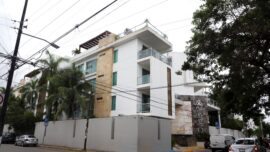 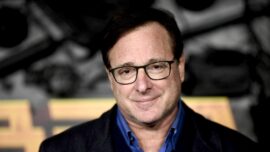