Rejecting Kuai Che’s proposal to betray his king, Han Xin leads troops to join Liu Bang in the Gaixia region. Xiang Yu, the unmatchable hegemon king of Western Chu, dies in the final battle of the Chu-Han contention. Upon his death, Liu Bang establishes the Han Dynasty, a prosperous empire that goes on to rule China for the next 400 years. Liu Bang becomes the first emperor of the Han Dynasty. Instead of rewarding Han Xin, however, the emperor and his wife plot to have Han Xin and his entire family killed. 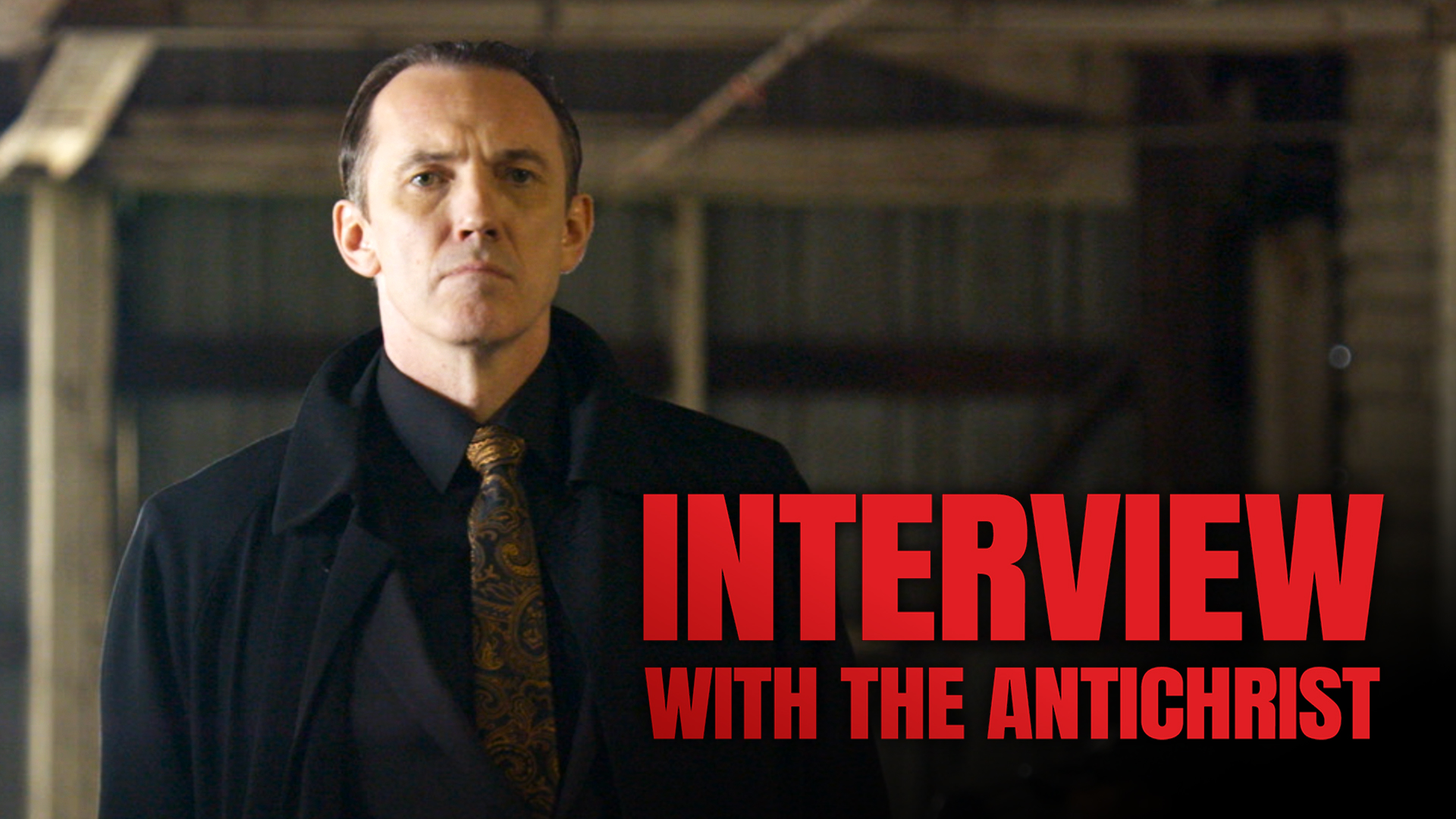 On Your Wedding Day

What the Night Can Do

Shadow of the Lotus

On Your Wedding Day

A Sunday Kind of Love