At a rehabilitation center for elephants in Thailand, classically-trained pianist Paul Barton brings a musical touch to help soothe the traumatized residents of Elephant World.

The first time he played music for the elephants, an old blind elephant named Pla Ra was behind the piano by coincidence. Pla Ra was one of the many residents of the sanctuary for sick, abused, retired, and rescued elephants in Thailand.

“Pla Ra was having his breakfast and elephants are hungry, so it was unusual when Pla Ra stopped eating with a mouth full of banana leaves protruding from the sides of his mouth and just listened to the music,” Barton told Reuters.

Barton returned to continue playing music for the elephants.

Almost 80 percent of the 3,000 elephants at tourist venues in Thailand, Cambodia, India, Laos, Nepal, and Sri Lanka, endure poor living conditions and diets and are overworked, according to the animal welfare group World Animal Protection.

In Thailand, elephants originally worked with humans in the logging industry. However, in 1989, due to deforestation and the resulting devastating floods, the government banned logging.

While this was good for the environment, it posed major challenges to the elephant owners to maintain the upkeep of their hungry elephants, who eat one-tenth of their body weight every day in an ideal setting.

Today, their numbers have decreased to an estimated 3,000 domestic and 2,000 in the wild.

Elephant World began in 2008 when veterinarian Dr. Samart and his wife, Khun Fon wanted to help provide a home and food for small numbers of elderly and injured local elephants in urgent need.

Through fundraising over time, Elephant World is now fully self-supporting and has 130 staff and 30 elephants in their care.

“When Paul started playing piano for the elephants, I felt that the elephants understood the music, because music is a universal language,” Elephant World sanctuary owner Samart Prasithpol told Reuters.

The elephants do seem to really enjoy the music, although one youngster seems to prefer playing to listening. 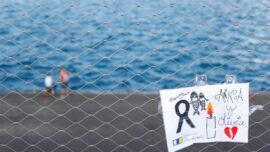 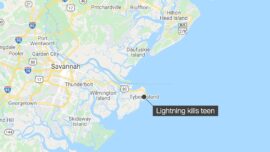 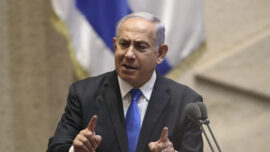 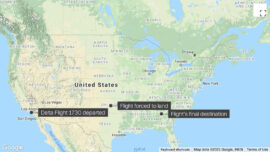 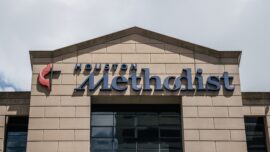 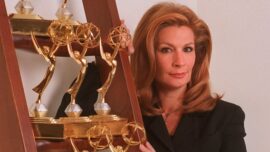