The Democratic governor of Louisiana, John Bel Edwards, broke from the party line and signed into law a bill that would make it unlawful to carry out an abortion after a fetal heartbeat is detected. The state joins four other states—Georgia, Kentucky, Mississippi, and Ohio—in supporting the heartbeat bill.

Edwards encouraged other Democratic lawmakers to support the move in a tweet late May 29.

“As I prepare to sign this bill, I call on the overwhelming bipartisan majority of legislators who voted for it to join me in continuing to build a better Louisiana that cares for the least among us and provides more opportunity for everyone,” he wrote.

My statement on the passage of SB 184 following final passage by the Louisiana Legislature. #lalege #lagov pic.twitter.com/SxadrmuUTC

The bill (pdf) says the prohibition will go into effect if a similar law in Mississippi is upheld by a federal appeals court. So far, a federal judge temporarily blocked that Mississippi law on May 24.

The Louisiana ban requires that prior to an abortion, an ultrasound is performed in order to determine whether a fetal heartbeat is present.

The bill reads: “It shall be unlawful for any person to knowingly perform an abortion with the specific intent of causing or abetting the termination of the life of an unborn human being when a fetal heartbeat has been detected.”

Those who do perform an abortion after this time could face up to two years in prison, and doctors and medical providers who do so could lose their medical license.

The new bill will ban abortion after a heartbeat is detected, with two exceptions. The first exception is if the abortion was carried out to prevent a pregnant woman’s death or “a serious risk of the substantial and irreversible impairment of a major bodily function of the pregnant woman.”

The second exception is if the pregnancy was diagnosed as “medically futile,” that is, the child had been declared dead in the womb.

The ban does not include an exception for a pregnancy caused by rape or incest. 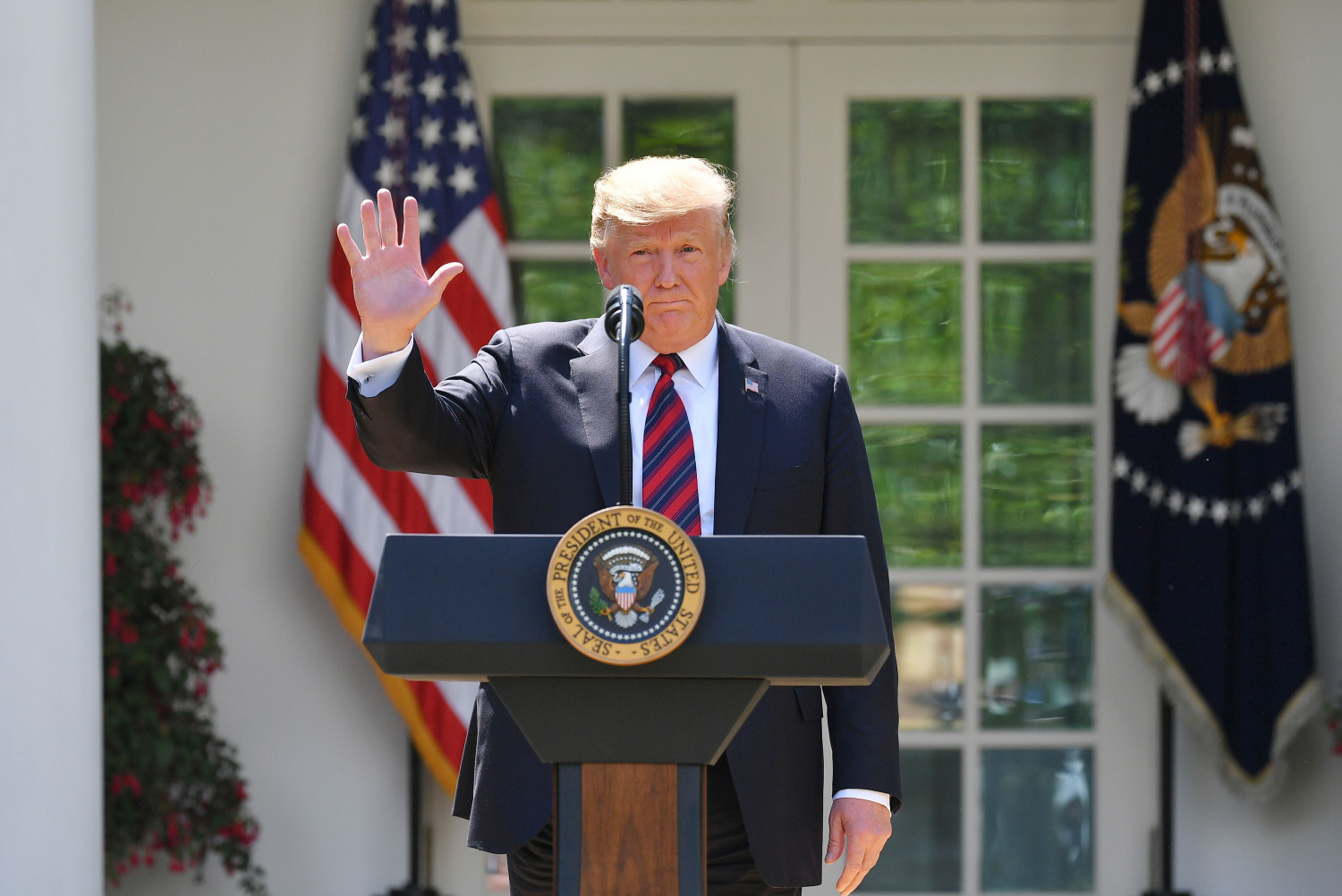 Missouri lawmakers approved an 8-week ban on abortion. Meanwhile, Alabama has recently banned all abortions except in cases where abortion is needed to prevent a serious health risk to the mother.

None of the heartbeat laws or abortion bans have come into effect.

The latest abortion-ban measures across the states were aimed in part to provoke court challenges that might lead the Supreme Court to overturn Roe v. Wade, the Supreme Court ruling in 1973 (pdf) legalized abortion nationwide.

In Roe v. Wade, states are prohibited from banning abortions prior to when the fetus is deemed “viable”—that is, potentially able to live outside its mother’s womb.

The Supreme Court said that if unborn children are persons, then they have the right to life. The decision concluded that unborn children are not persons, and acknowledged that the case to prohibit states from banning abortions would “collapse” if “the fetus is a person,” because then its “right to life would then be guaranteed” by the Constitution.

1. Lied about being raped
2. Said she was used by lawyers who simply wanted to change abortion laws
3. Sought, in 2004, to have Roe v wade overturned
4. Called her involvement in Roe the biggest mistake of her life pic.twitter.com/rGmMx2TgaE

On May 15, Alabama Gov. Kay Ivey signed a near-total abortion ban into law that lawmakers said was designed specifically to challenge Roe v. Wade in the strongest way.

Sen. Clyde Chambliss (R-Prattville), who sponsored the bill in the Senate, was asked about the legal costs the state would incur if the law is challenged in court.

“Life is a gift of our Creator and we must do everything that we can to protect life,” he responded, according to AL.com. “And if it is a couple of million dollars, that is a small, small price for those lives.”

US Citizen Charged Over Alleged Killing of DJ in Colombia

Shooting in Baltimore Kills 1 and Wounds 2 Others

Hawaii Firefighter Injured When Swept Away in Storm Drain

Florida Diver Rescued After Missing for 2 Hours at Sea

US Citizen Charged Over Alleged Killing of DJ in Colombia

Shooting in Baltimore Kills 1 and Wounds 2 Others

Hawaii Firefighter Injured When Swept Away in Storm Drain