Ivanka Trump called for four more years of her father President Donald Trump as she took the stage on the final night of the Republican National Convention to say “Donald Trump has changed Washington.”

Speaking before a huge crowd on the White House South Lawn Thursday, daughter and adviser to the president told the nation that Trump is “a president who’s fighting for you [the American people] from dawn to midnight.”

“America doesn’t need another empty vessel to do whatever the media and the fringe of this party demands. Now, more than ever, America needs four more years of a warrior in the White House,” she told the 1,500 invited White House guests, as well as the viewers watching across the nation.

“The first time in a long time, we have a president who has called out Washington’s hypocrisy. And they hate him for it,” she said, turning to her father. “People attack you for being unconventional, but I love you for being real. And I respect you for being effective.

“Our president refuses to surrender his beliefs to score points with the political elite. To my father—you [the American people] are the elite. You are the only people he cares about scoring points with. If these problems were easy to solve, previous presidents would have done so.

“But you don’t achieve different results by doing things the same way,” she added. “Washington has not changed Donald Trump. Donald Trump has changed Washington.”

Ivanka trump emphasized that “Donald Trump came to Washington for one reason and one reason alone: to make America great again.”

Ivanka Trump shared about various actions from Trump and his administration that had been carried out for the benefit of the American people, from the U.S.-Mexico trade deal, to signing a landmark criminal justice reform bill, providing affordable and accessible child care, signing into law the first ever national paid leave tax credit to support working mothers, signing into law nine pieces of legislation to combat human trafficking, as well as various actions to combat the disaster caused by the CCP (Chinese Communist Party) virus, and more.

“Today, In the midst of this unprecedented global pandemic. It’s more clear than ever that our president was absolutely correct to take on trade when he did, and bring our jobs, our factories, and our life saving medicines, back to the USA,” she said.

She noted that unemployed Americans have found new opportunities under the Trump presidency. 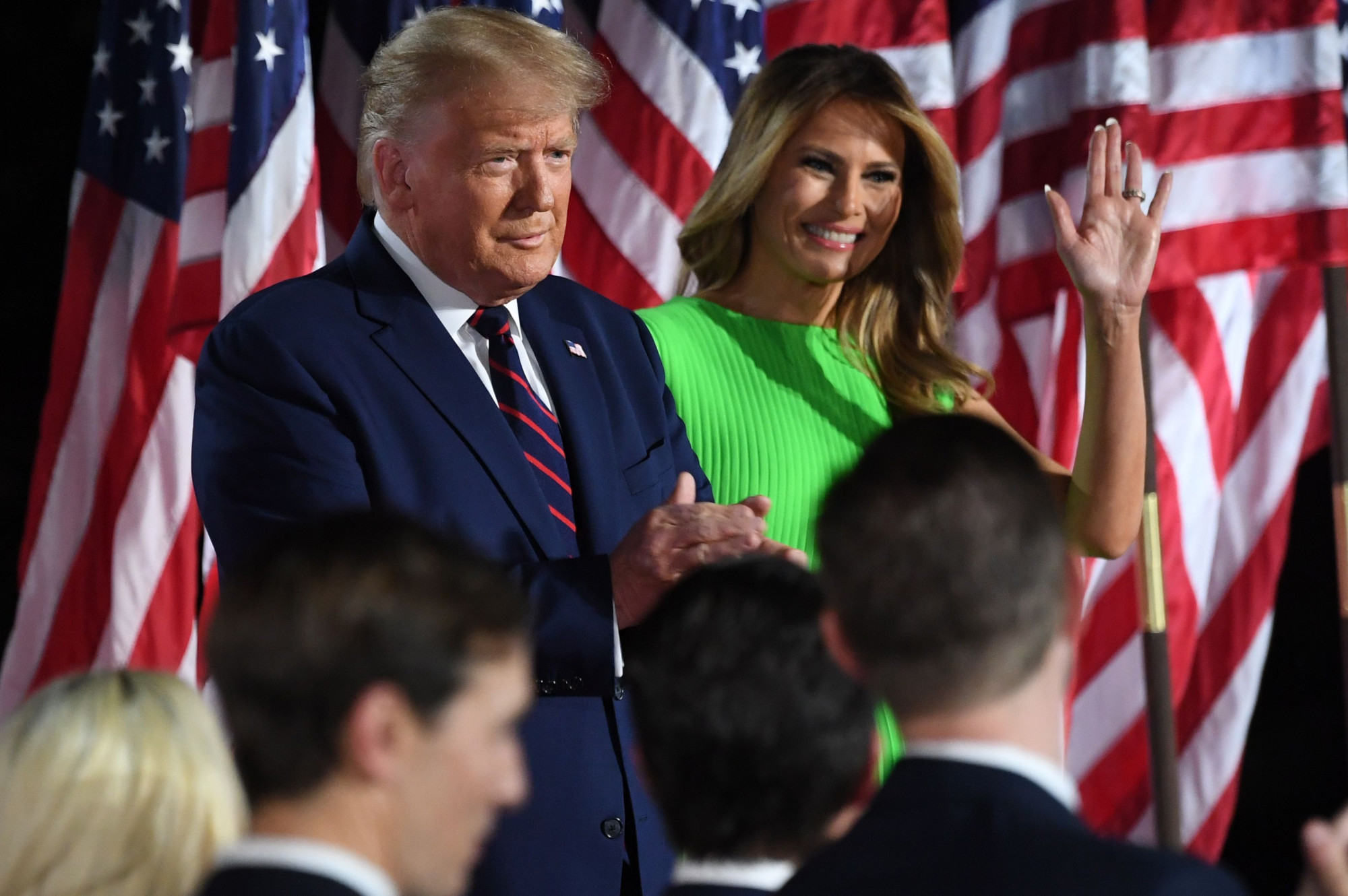 “Four years ago, I said that Americans needed an economy that permits people to rise again,” she said. “During President Trump’s first three years in office, 72 percent of all new jobs went to Americans who had been outside of the workforce.”

She said that Americans are reaping the benefits of reduced drug prices due to Trump’s latest action on prescription drugs, “despite feeling angry calls from the CEOs of nearly every major pharmaceutical company.”

“Now, when we see attack ads paid for by Big Pharma, my dad smiles and says to me, ‘You know, we’re doing something really right if they’re hitting us so hard,'” she said.

Ivanka noted that her father “has strong convictions, he knows what he believes, and he says what he thinks.”

“Whether you agree with him or not. You always know where he stands,” she added. “I recognize that my dad’s communication style is not to everyone’s taste. And I know that his tweets can feel a bit unfiltered. But the results … the results speak for themselves.” 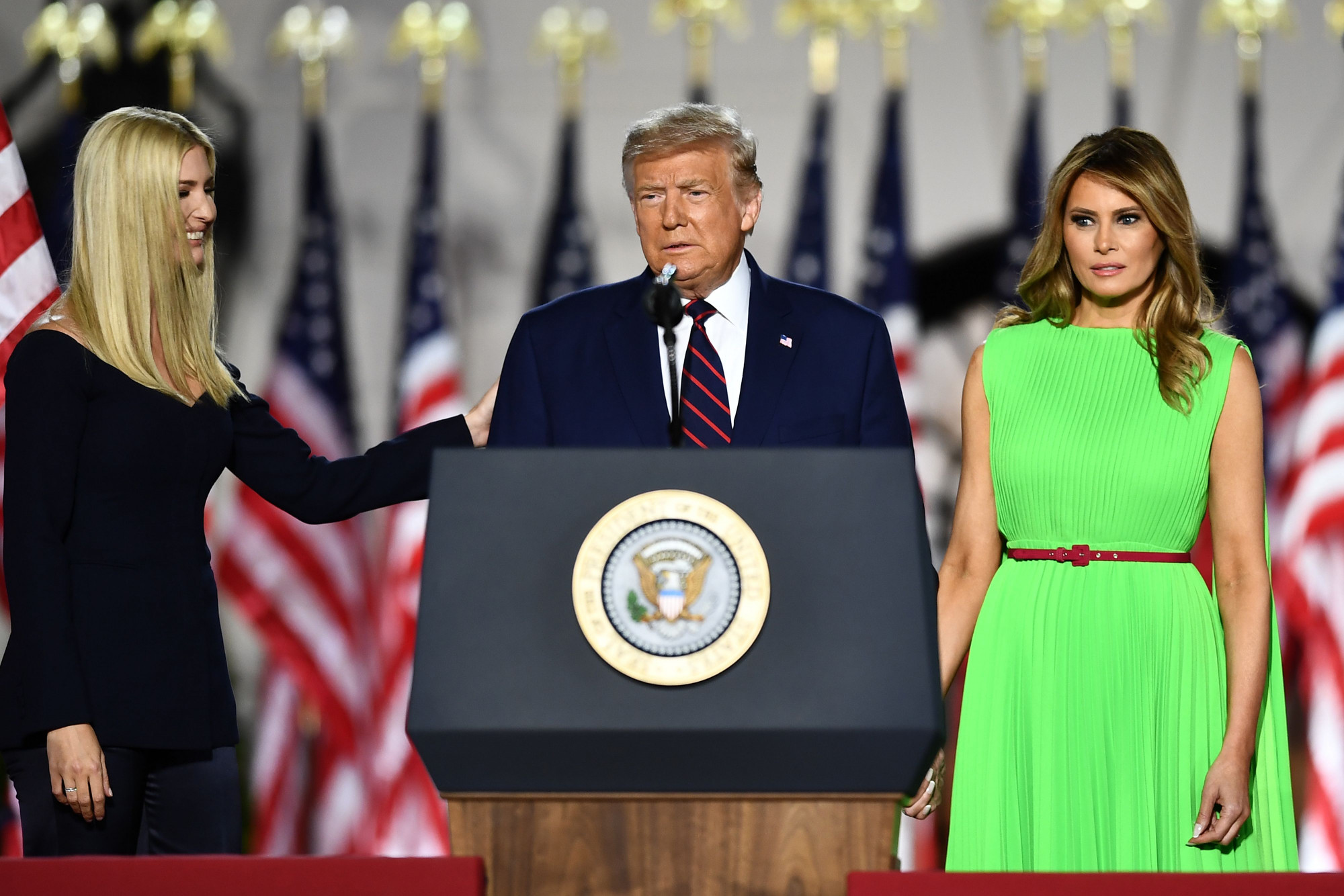 Powerball Jackpot Grows to $747 Million After No Winner