When the days get shorter, and the mist still hangs over the meadows late in the morning, it is time for the hunting season to begin at Château du Lude.

Le Lude is one of the most beautiful and interesting castles in the Loire Valley. It has played host to Royalty and many illustrious guests, even Louis XIII liked to come here to hunt.

Built in the 10th century, as a fortress for 200 soldiers, Le Lude has undergone many reconstructions and owners until it came under the ownership of Count Louis Jean de Nicolaÿ’s family.

In 2000, he officially took it over from his parents and began to modernise it with his wife Lady Barbara de Nicolaÿ.

The Countess wanted to bring Le Lude to life, and make it into a castle that was open to people from the region as well as tourists. And she succeeded: Le Lude welcomes visitors every day, in the summer it hosts garden parties, jam-making days and the estate’s hunts have gained a grand reputation.

For the opening of the hunting season, the Countess – an avid gardener – and her house-keeper, Sophie Esnault, have planned a multi-course dinner and a ‚hunting luncheon’. Alongside the Pot-au-Feu, roast duck and caramelised pears, a variety of vegetables will be served from the castle gardens.

And for dessert mousse au chocolat will be presented in small porcelain dishes. These will be made by the Countess’ cousin, the well know porcelain-paintress Inès de Nicolay. But can she pull it off in just two days? Will they be ready in time for the dinner, and will the feast be enjoyed by all the guests?

About Cuisine Royale: A culinary lifestyle show with a royal difference. In stately homes and royal palaces we will learn about the fine tradition and glamour of the most distinguished kitchens and dining tables around the world, from Southern Europe to Scandinavia and all the way to India. 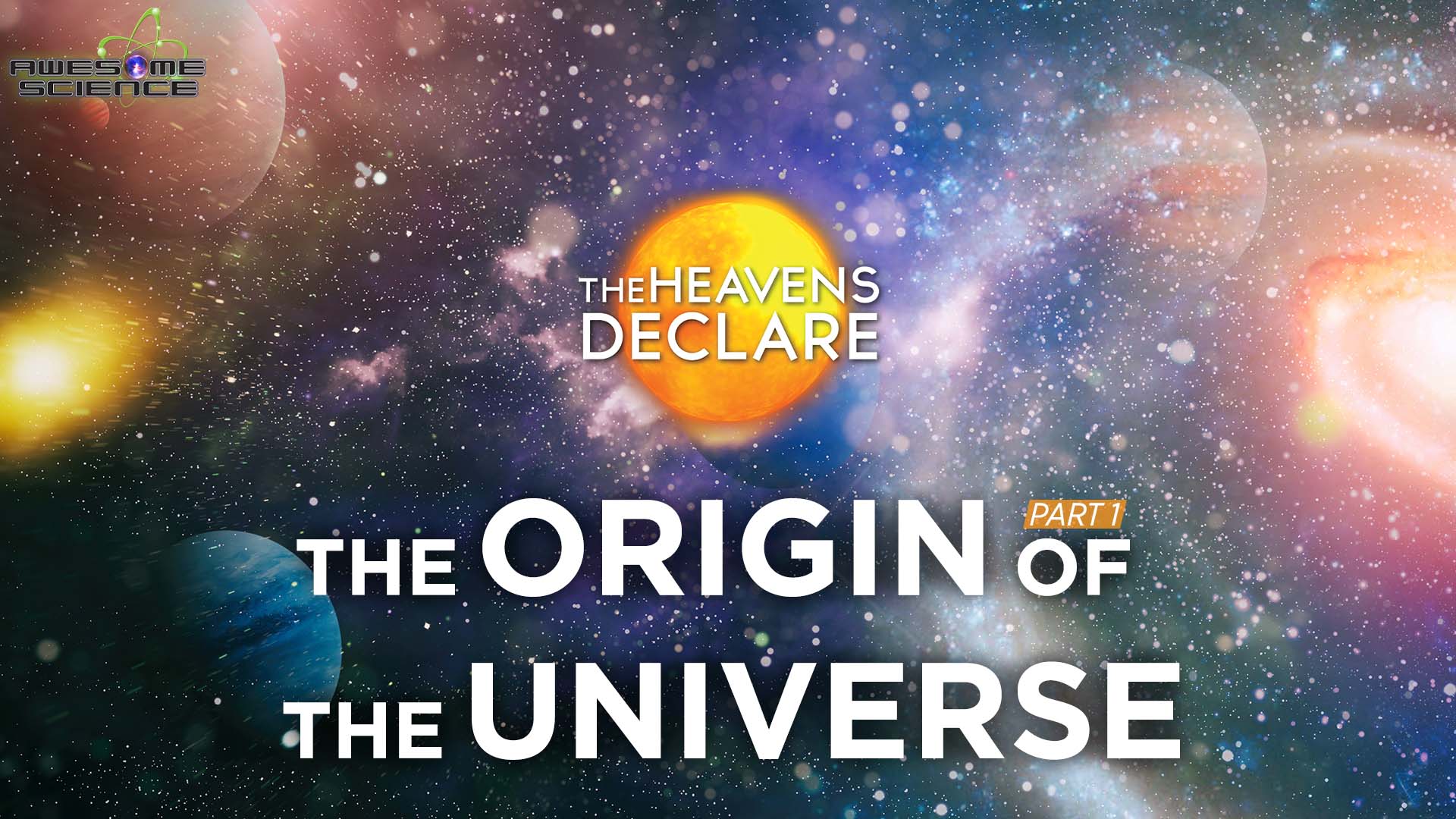 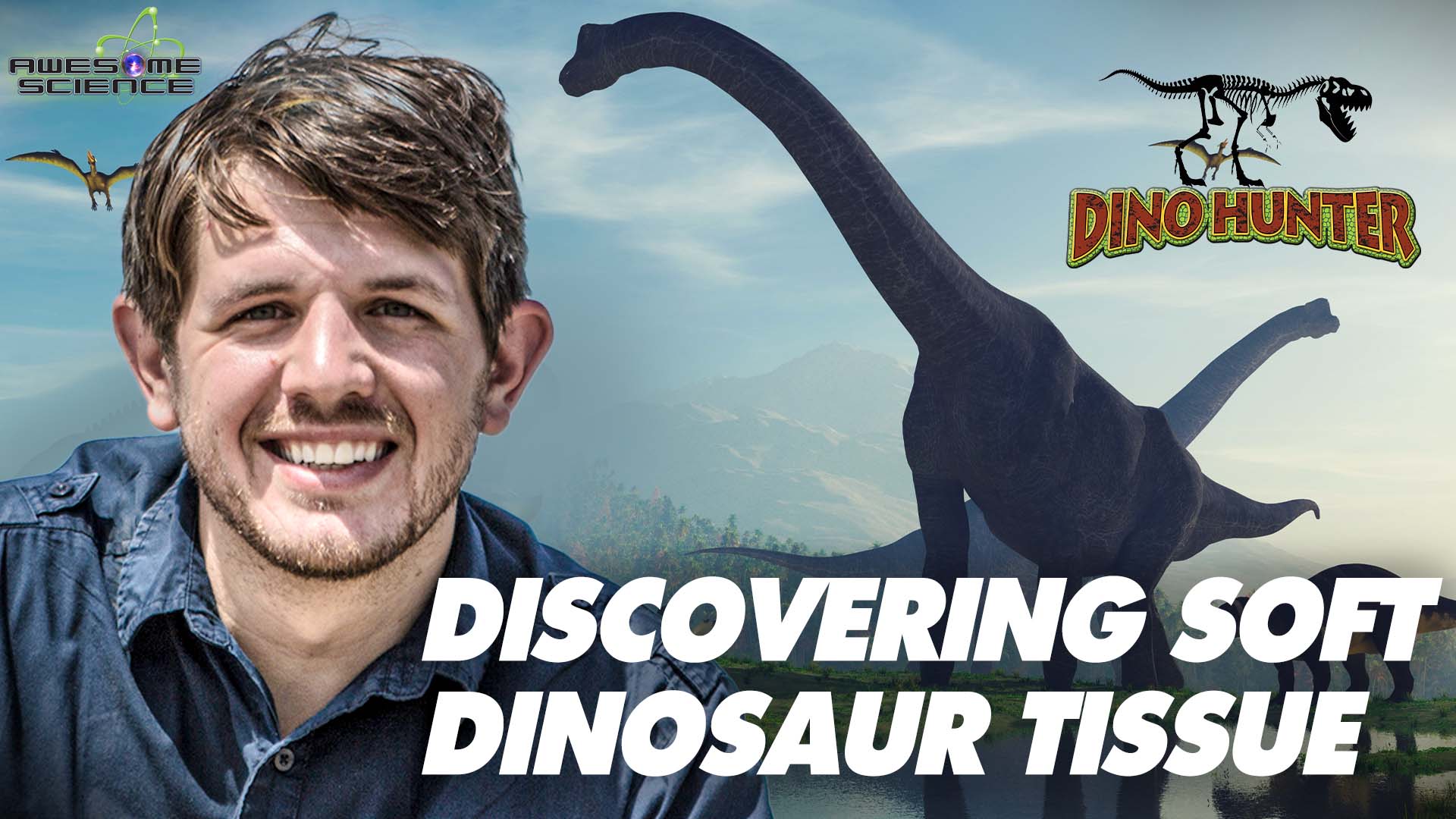 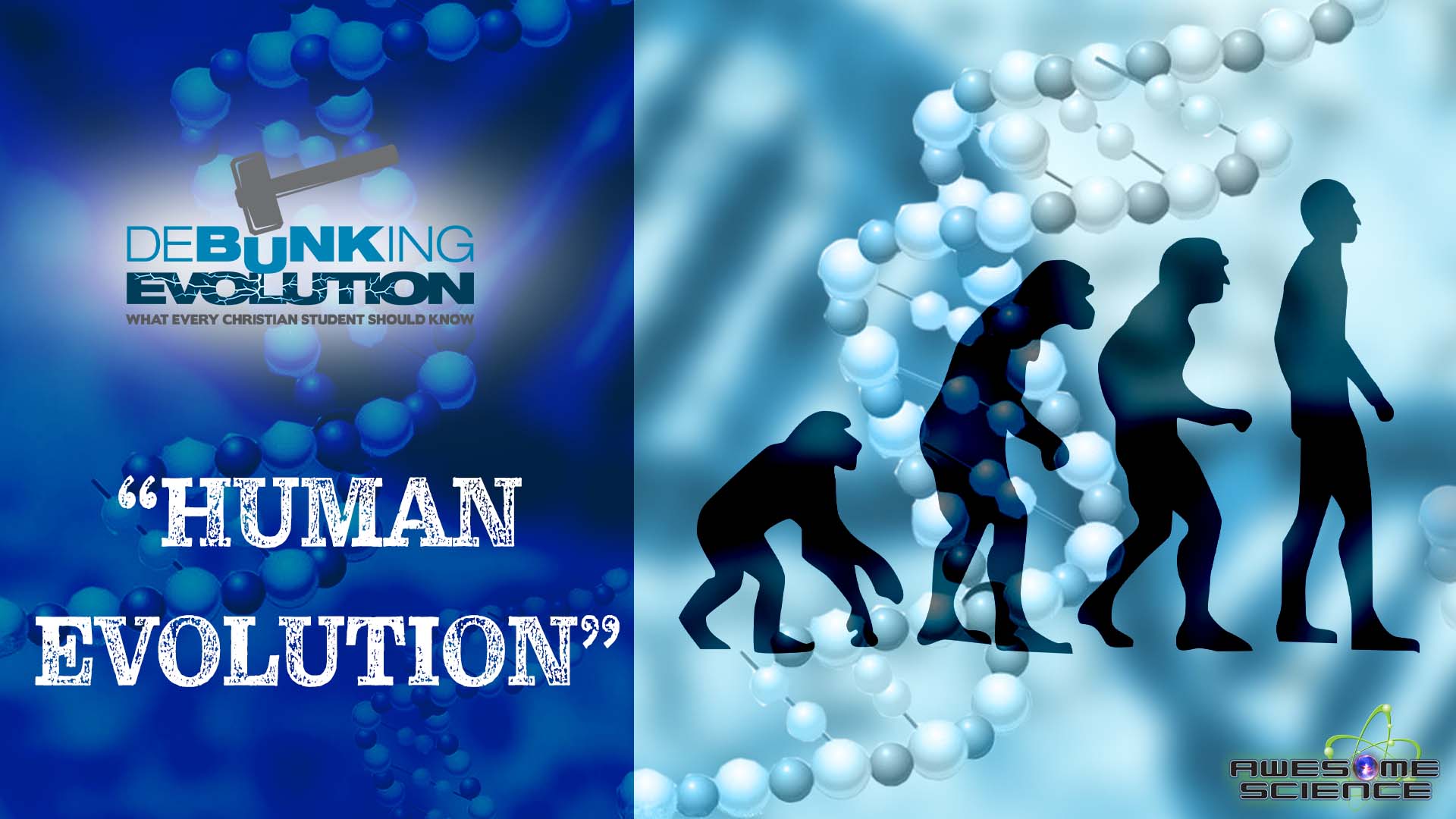