A federal judge has dismissed a Trump campaign lawsuit seeking to delay result certification in Pennsylvania over allegations that the state’s election process violated the Constitution because of differing standards of verification and transparency for mail-in versus in-person voters.

Brann, a nominee of former President Barack Obama, said that given the case was asking him to effectively dismiss votes, the Trump campaign should have come to court “armed with compelling legal arguments and factual proof of rampant corruption.”

He said because the case was “haphazardly stitched together,” he had “no authority to take away the right to vote of even a single person.”

The judge added, “Among the grounds that could justify a denial of leave to amend are undue delay, bad faith, dilatory motive, prejudice, and futility.”

President Donald Trump’s personal lawyer, former New York City Mayor Rudy Giuliani, in a response to the dismissal thanked Brann for his quick decision in the case while expressing disappointment that the Trump campaign’s lawyers had not been granted an opportunity to present their evidence at a hearing.

Giuliani said that Brann’s decision would now “help us in our strategy to get expeditiously to the U.S. Supreme Court.”

“We will be seeking an expedited appeal to the Third Circuit,” he said.

“There is so much evidence that in Pennsylvania, Democrats eliminated our opportunity to present 50 witnesses and other evidence that election officials blatantly ignored Pennsylvania’s law denying independent review.

“This resulted in 682,777 ballots being cast illegally, wittingly or unwittingly. This is just an extension of the Big Tech, Big Media, Corrupt Democrat censorship of damning facts the American public needs to know.”

Giuliani ended by making a request to the Third Circuit that they “as expeditiously as possible” rule on the appeal.

However, the prejudice ruling may mean that the campaign can now no longer appeal based on the merits of the case.

In the case, the Trump campaign argues that “Democratic heavy counties” notified voters about the lack of secrecy envelopes or other problems with ballots in time for some to fix them, but counties in Republican regions “followed the law and did not provide a notice and cure process,” leaving many Republican disenfranchised.

Giuliani had said last week that the campaign was preparing to lose some of its cases in federal courts, citing the Bush v. Gore case in 2000 that went to the Supreme Court.

“So we’re prepared in some of these cases to lose and to appeal and to get it to the Supreme Court,” he said on Nov. 17.

Giuliani added there is another case in Michigan that is also “drafted and ready to go” to the Supreme Court, as well as lawsuits in other states.

Pennsylvania’s certification deadline is on Monday. Democratic presidential nominee Joe Biden leads in the state by more than 80,000 votes. 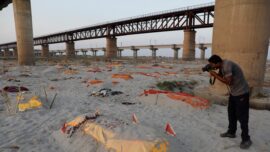 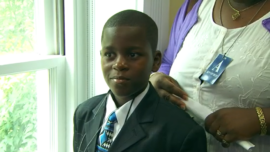 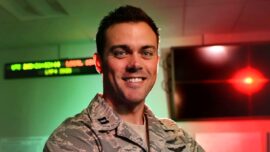 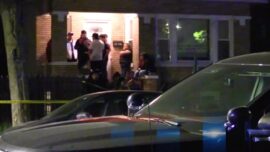 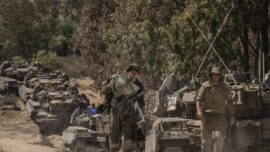 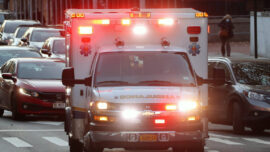