Authorities in New Mexico’s largest city scrambled Friday to piece together what sparked separate shootings that killed five people and wounded six others as the mayor acknowledged that elected leaders and residents were tired of the violence that has plagued parts of Albuquerque.

There were no immediate arrests in Thursday night’s shootings. Investigators didn’t immediately determine whether there was any connection between the shootings that Deputy Police Chief Harold Medina called “senseless acts” during a news conference early Friday.

The shootings come as Albuquerque, with a population over 500,000, has struggled to address high crime rates. The city has among some of the highest rates for auto theft and burglary in the nation, but officials have said those numbers improved over the first six months of the year as more officers have been hired and patrols are focusing on areas known as trouble spots.

Statistics released by the mayor this summer also show decreases in the number of certain violent offenses, including robberies, aggravated assaults, and rapes. There were 32 homicides reported in the first six months of the year and 94 shootings in which people were injured, both less than the same period in 2018.

The latest shootings happened in different parts of the city over a span of about 90 minutes.

Officers responded shortly after 9 p.m. to a call of shots fired at a home in the south valley where three people were found dead. A fourth died at the hospital, and two others suffered injuries that were not life-threatening.

About 15 minutes earlier, officers received a report of gunfire at an apartment complex on Albuquerque’s northwest side. One person died and three others were injured, including one person who was listed Friday in critical condition.

Earlier, at 7:30 p.m., officers went to another apartment complex on the northeast side and found a man who was shot in the neck after confronting a couple who had broken into a neighbor’s apartment and stolen a purse.

“We’ve called in additional resources due to the complexity of the scenes,” Molina said of the police response. “We will be out here all night, detectives, trying to process the scene and get more information.” 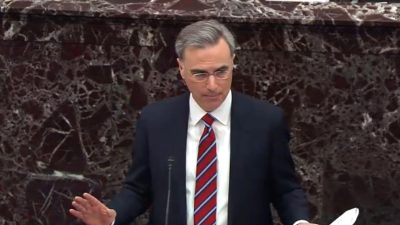