Mayor Says Shen Yun ‘Should Be Enjoyed by Everyone’ 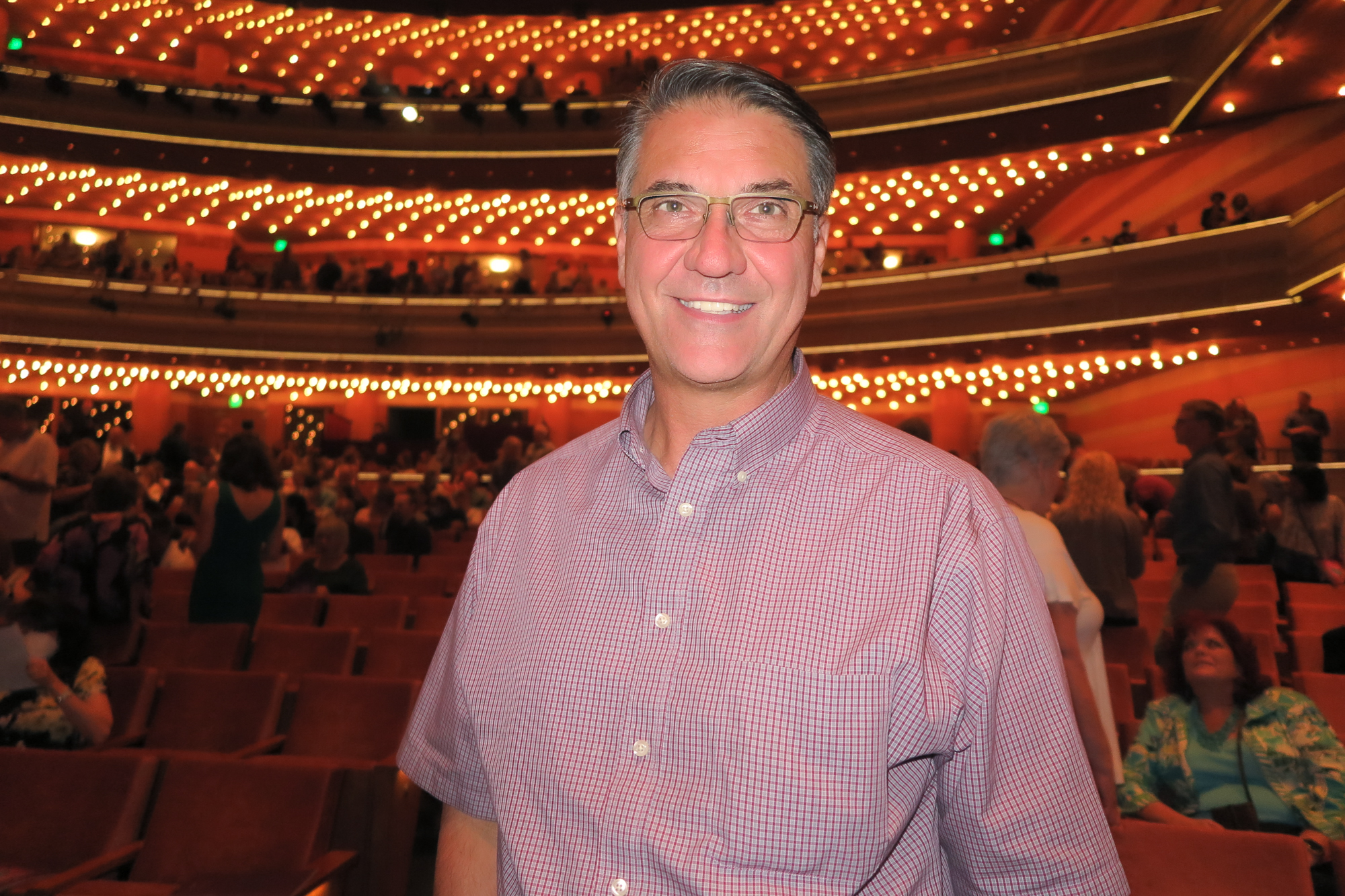 SALT LAKE CITY—After attending Shen Yun Performing Arts’ evening performance on Aug. 6, Price City mayor Michael Kourianos said he felt that Shen Yun was “something that should be shared with everyone and enjoyed by everyone.”

Impressed by his first time seeing Shen Yun in 2019, Price said he wanted to enjoy another performance.

This time, he said he was particularly struck by the wide range of emotions he experienced from the stories brought to life on stage.

“You feel the emotion, but also the feelings of the dancer, the story. It’s coming across beautifully!” he said. “It’s very enlightening and uplifting, but the story is close to your heart. The feelings that are being shared with us here in America is beautiful.”

New York-based Shen Yun showcases the divine side of China’s 5,000 years of civilization. Kourianos said he noticed a theme in the stories of good being rewarded by the divine.

Regarding the Chinese Communist Party’s persecution of Falun Gong, a peaceful group of spiritual believers, Kourianos said, “It’s sad that they’re being persecuted to this day, so our hearts go out to them.”

Because of Shen Yun’s use of the arts to portray people’s suffering at the hands of the Chinese regime, Shen Yun is unable to perform in China.

“How sad that is!” Kourianos said. “We, as Americans, don’t really understand that, but what’s being portrayed here helps us understand.”

Business owner Miguel Guanuna was also in the audience.

He applauded the flawless performance, “I felt very moved.”

He said he was captivated by the energy of the performers.

Guanuna said Shen Yun had made him feel that “there’s hope for the future.”

“Even though we all come from different backgrounds, we all have the same aspirations and same goals as people, and that’s what I got from it.”