WELLINGTON—New Zealand’s intelligence chief said on April 11 the agency was concerned about activities by foreign state actors, including attempts to covertly influence politicians and monitor expatriate communities living in the South Pacific nation.

“In broad terms, I can say we have seen activities by state actors that concern us,” Kitteridge said, referring to attempts to influence politicians, including through covert donations.

“I can also say that motivated state actors are adept at finding weaknesses or gray areas to help them to covertly build and project influence,” she told a parliamentary committee reviewing the risk of foreign interference in the last election in 2017. New Zealand’s next election is scheduled for 2020.

Kitteridge told the committee that security agencies had created a plan on how to respond to a threat of foreign interference though it had not found meddling in the 2017 vote.

“Interference in New Zealand’s elections by a state actor was plausible and remains so,” she said.

Kitteridge also said that her agency was aware of efforts by overseas states to covertly monitor diaspora groups, but she declined to name the states for security reasons.

Prime Minister Jacinda Ardern said the government had asked the parliamentary committee to look at the risks around foreign interference in elections to check that its laws were adequate.

“We need to make sure that we are agile,” Ardern told reporters on April 11. “What I’m hoping is we’ll generate some real consensus across parliament about whether any law change needs to be made and what that might look like.” 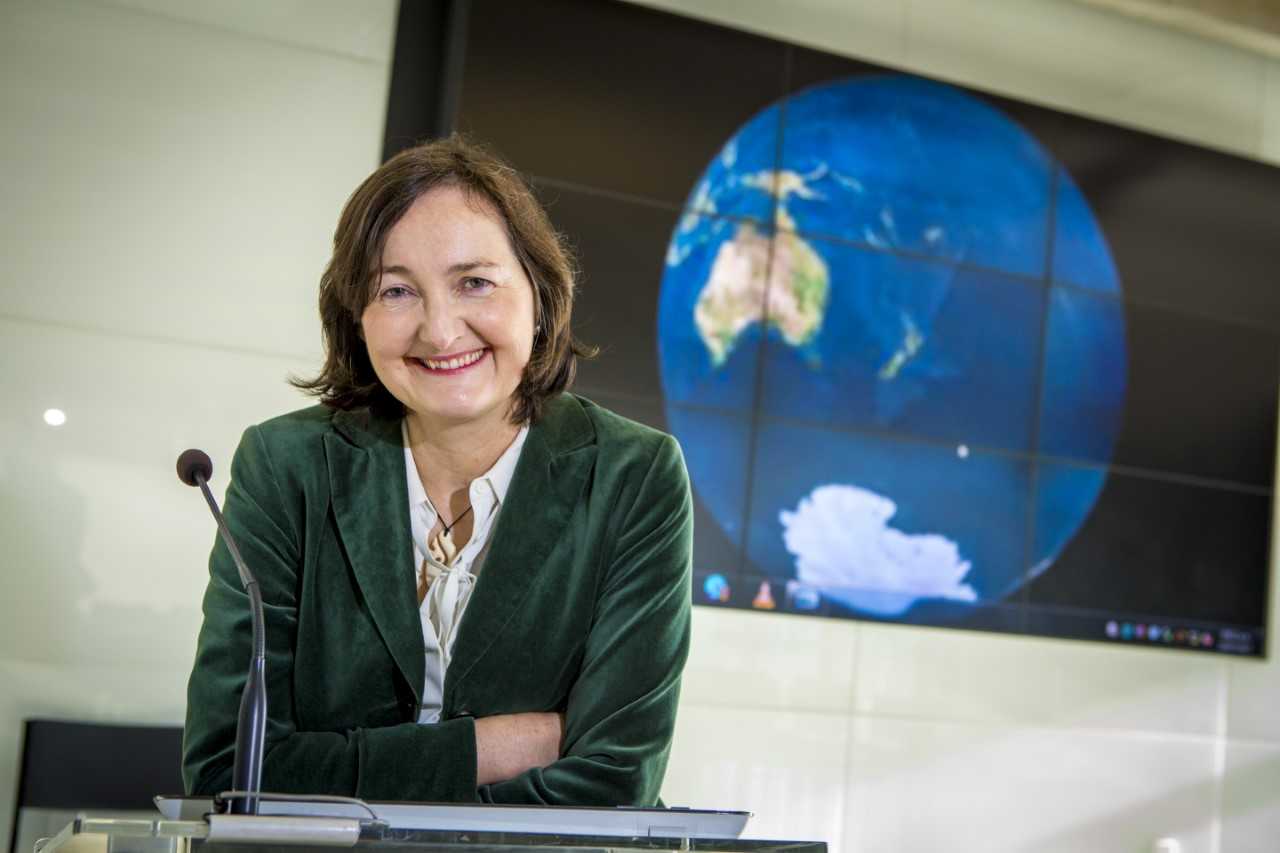 Neighboring Australia has introduced laws designed to crack down on foreign interference as public concern over Chinese political donations and relationships between lawmakers and Chinese businesses have intensified. China denies meddling in Australian affairs.

In New Zealand, questions about political donations were raised in October after a lawmaker accused the leader of the opposition National Party of hiding a NZ$100,000 donation from a Chinese businessman to avoid declaring it under New Zealand’s electoral laws. The National Party leader rejected the charge.

3 Rappers Have Been Missing for 10 Days Since Their Scheduled Performance Was Canceled, Detroit Police Say