Pianists from all around the world have come to New York for the 2019 NTD 5th International Piano Competition.

“Our repertoire is a little different, because NTD is trying to preserve traditional culture and art, including piano music,” said piano professor Becky Yao, one of the competition’s jury panelists this year.

Established in 2008, the competition’s mission is to promote artistic excellence and the 250-year legacy of classical piano literature. The repertoire focuses strictly on the Baroque, Classical, and Romantic periods.

“We recognize that those periods, the musical style and form and technique, they’re very unique and should be preserved for the future,” Yao said.

Contestant Minh Bui started to play piano when she was six. Though she has competed in other contests, as soon as she heard about this one, she knew she wanted to take part.

“Such competitions like NTD international Piano Competition is very important, I think, to help people figure out their inner self, the inner culture, the plot, and the traditional flow and the vines. And I think that’s a very important mission,” Bui told NTD.

The semi-final and final will be held in Baruch Performing Arts Center and will also be broadcast live on Sept. 27-28 on NTD’s website and Facebook page. 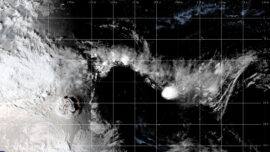 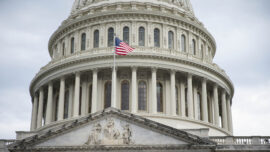 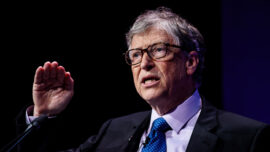 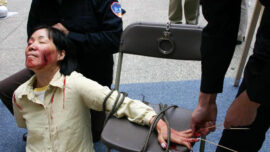 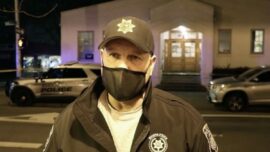 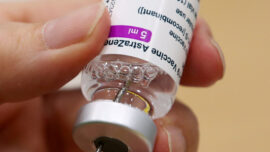