Purdue’s board met Sunday evening to approve the long-expected bankruptcy filing, which the company is pursuing to restructure under terms of a proposal to settle the widespread litigation.

Purdue reached a tentative deal to resolve lawsuits with 24 states and five U.S. territories, as well as lead lawyers for more than 2,000 cities, counties and other plaintiffs, the company said.

Two dozen states remain opposed or uncommitted to the proposed settlement, setting the stage for contentious legal battles over who bears responsibility for a public health crisis that has claimed the lives of nearly 400,000 people between 1999 and 2017, according to the latest U.S. data.

Thousands of cities and counties, along with nearly every state, have sued Purdue and, in some cases, its controlling Sackler family. The lawsuits, seeking billions of dollars in damages, claim the company and family aggressively marketed prescription painkillers while misleading doctors and patients about their addiction and overdose risks.

Purdue and the Sacklers have denied the allegations.

Opposing states, including Massachusetts, New York and Connecticut, want the Sacklers to guarantee more of their own money will go toward a settlement, and have questioned Purdue’s calculations valuing the overall deal at more than $10 billion.

The Sacklers, who would cede control of Purdue in the proposed settlement, have offered $3 billion in cash and an additional $1.5 billion or more through the eventual sale of another company they own, called Mundipharma, according to the company and people familiar with the terms. The Sacklers have declined to revise their offer.

“This is the fork in the road. There are only two ways to go from here,” said Purdue Chairman Steve Miller in an interview with Reuters.

Miller said Purdue plans to argue to opposing states that fighting the proposed settlement will likely result in protracted litigation, increasing legal fees and depleting value that could be steered to U.S. communities reeling from opioid abuse. He described bankruptcy proceedings as the “best hope for finalizing and implementing a global resolution to this litigation.”

In a statement, members of the Sackler family controlling Purdue said they hoped those opposing the current settlement offer would eventually change their minds. “It is our hope the bankruptcy reorganization process that is now underway will end our ownership of Purdue and ensure its assets are dedicated for the public benefit,” the family said.

States suing the Sacklers, including several over the past week, allege the family improperly reaped billions of dollars from opioid sales despite knowledge of their harmful effects. The Sacklers, some of whom previously served on the Purdue’s board and are well-known wealthy philanthropists, have denied the allegations. 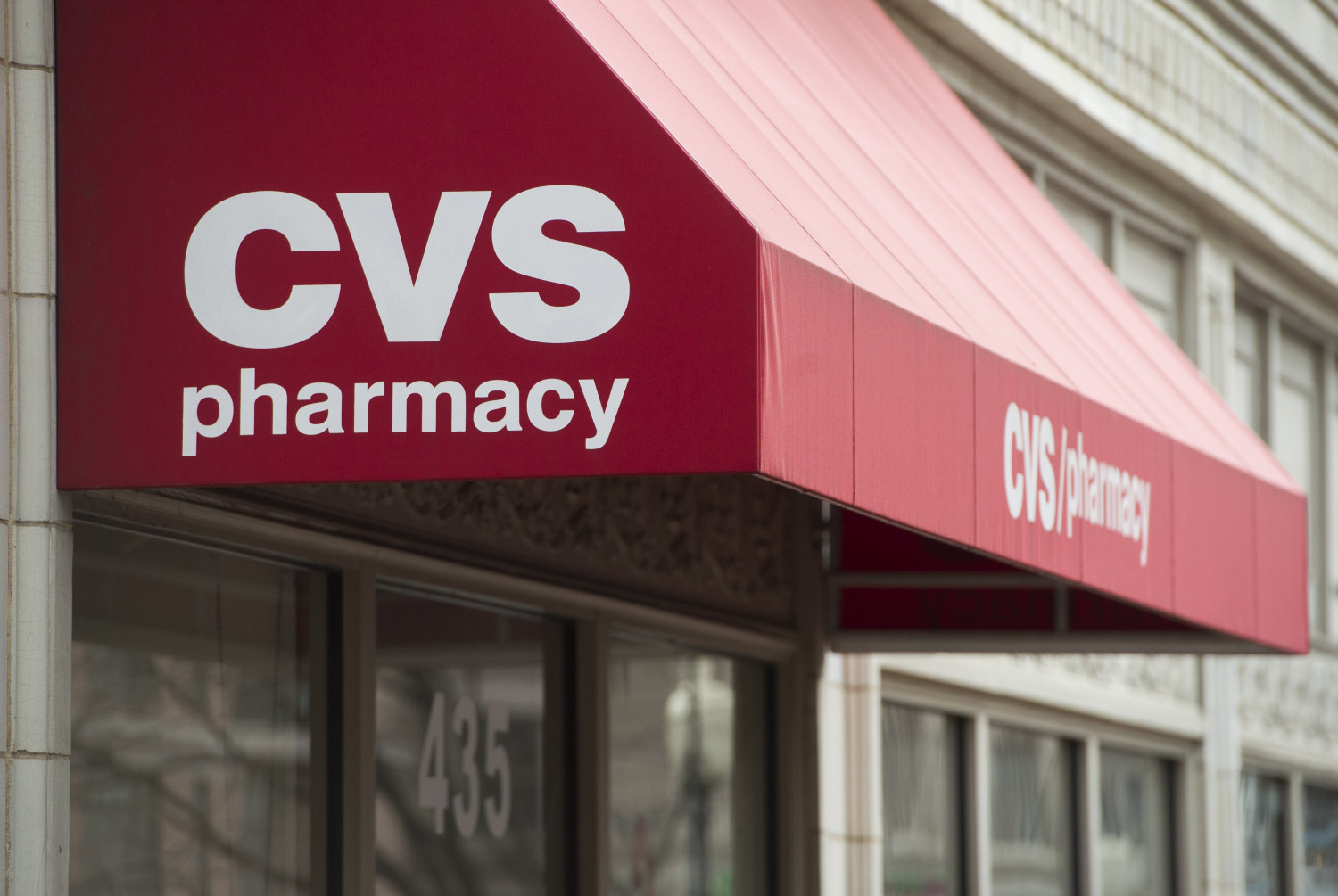 Purdue’s proposed settlement envisions it becoming a trust that would contribute to U.S. communities, at little or no cost, tens of millions of doses of drugs the company developed to combat opioid overdoses and addiction, the company said.

Purdue values the drugs at $4.45 billion over a decade, the people familiar with the matter said. Under the proposal’s terms, the restructured Purdue would be permanently bound by so-called injunctive relief, which includes restrictions on the promotion and sale of opioids.

States opposing the settlement offer have vowed to fight attempts by Purdue and the Sacklers to use bankruptcy proceedings to contain the litigation.

On Friday, New York Attorney General Letitia James said she uncovered roughly $1 billion in wire transfers “between the Sacklers, entities they control and different financial institutions, including those that have funneled funds into Swiss bank accounts.”

The information, in records an unnamed financial institution produced in response to a subpoena from James’s office, detailed financial transfers involving former Purdue board member Mortimer D.A. Sackler, according to court documents her office filed.

He allegedly used shell companies “to shift Purdue money through accounts around the world and then conceal it in at least two separate multimillion-dollar real estate investments back here in New York, sanitized (until now) of any readily-detectable connections to the Sackler family,” a lawyer in James’ office said in one of the court filings.

“There is nothing newsworthy about these decade-old transfers, which were perfectly legal and appropriate in every respect,” a spokesman for Mortimer D.A. Sackler said in a statement.

“This is a cynical attempt by a hostile AG’s office to generate defamatory headlines to try to torpedo a mutually beneficial settlement that is supported by so many other states and would result in billions of dollars going to communities and individuals across the country that need help,” the statement added.

Purdue, meanwhile, plans to ask a bankruptcy judge to halt active litigation so it can negotiate a final settlement, the people said. But the company is preparing for states to argue their lawsuits cannot be halted by a Chapter 11 filing because their legal actions were brought to enforce public health and safety laws – exempting them from the usual bankruptcy rules that would stop their complaints.

Another thorny legal question involves the Sacklers and under what circumstances Purdue could use bankruptcy law in an attempt to also halt lawsuits against them.

Those legal skirmishes could take some time to develop, as Purdue initially must seek court approval to continue paying employees and address routine operating expenses.

Biden Takes Aim at Big Tech in State of the Union 2023: Analysis

Netflix Lays out Plans to Crack Down on Account Sharing

Biden Takes Aim at Big Tech in State of the Union 2023: Analysis