Pelosi Calls for Prosecution of Rioters, Looters
PoliticsJack Phillips Sep 17, 2020 ShareFacebookTwitterCopy Link Comments
Speaker of the House Rep. Nancy Pelosi (D-Calif.) makes sure people are spread out before the start of a news conference in Washington, on Sept. 17, 2020. (Tasos Katopodis/Getty Images)

House Speaker Nancy Pelosi (D-Calif.) called for the prosecution of looters and rioters in the wake of months of violence across the United States.

“We support peaceful demonstrations. We participate in them. They are part of the essence of our democracy. That does not include looting, starting fires, or rioting. They should be prosecuted. That is lawlessness,” Pelosi said on the House floor on Thursday.

Pelosi’s comment comes as polls continue to show significant decline in support for Black Lives Matter, Antifa, and the calls to “defund the police” after months of riots, arson incidents, violence, and looting following the death of George Floyd in Minneapolis police custody.

About a month after Floyd’s death, Pelosi called on House Democrats to push a far-reaching police overhaul bill. The measure sought to change police procedures, and President Donald Trump said he would veto the bill.

Meanwhile, Trump has attempted to cast himself as the “law and order” candidate while decrying the unrest and rioting in some cities, while blaming Democratic mayors of cities for allowing the violence to continue. Democrats like Pelosi and presidential nominee Joe Biden have tried, in recent days, to distance themselves from the unrest by saying they don’t support riots.

In the midst of the unrest, several city councils in Seattle, Minneapolis, Austin, and other municipalities passed resolutions to look into dismantling their police forces or redirecting funds. Police unions across the country have decried the measures, while some publicly endorsed Trump for reelection.

Trump has specifically pointed to Portland’s mayor, Ted Wheeler, who he says has not done enough to stop continuous nights of looting and unrest in the city. Trump has called Wheeler a “wacky Radical Left Do Nothing Democrat Mayor” and has said the city “will never recover with a fool for a Mayor.”

More than 100 people have been arrested in Portland on federal charges related to the unrest in the last few months. The FBI has said it was also shifting the agency’s resources to focus more heavily on violence and federal crimes committed during nearly three months of unrest during nightly racial injustice protests in the city that often end in vandalism, clashes with police, and dozens of arrests.

Earlier this month, an Epoch Times National Poll conducted by Big Data Poll found that American voters overwhelmingly reject the “defund the police” movement, with 61 percent opposing the call and 24 percent supporting it. Meanwhile, The Epoch Times/Big Data poll found that support for Black Lives Matter is waning as a whole. About 42 percent of respondents have a favorable view of the movement and organization, while the poll also found that 41 percent found it unfavorable. Another 15 percent said they have no opinion of Black Lives Matter whatsoever, and 2 percent said they never heard of it. 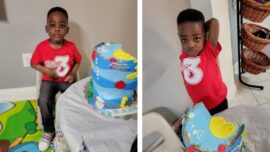 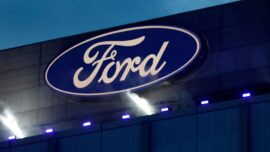 Police Hunt Man Who Threw Neglected Dog Over Animal Shelter’s Fence: ‘Something I Will Never Forget’ 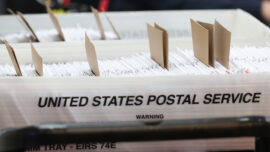 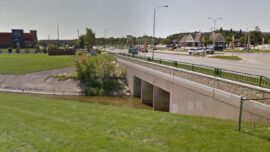 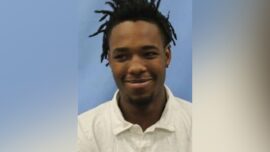