By Richard Szabo February 17, 2019
A shopper buys at a Woolworths supermarket in Sydney, Australia on, May 24, 2016. (Getty Images)
shareFacebookFlipboardTwitterRedditEmail

Buying groceries at the store will cost even more as a major supermarket has decided to pull cheap milk from its shelves to help Australian farmers get a better deal.

Every Cent Goes to Struggling Farmers

The supermarket group has promised that the entire 10 cent a litre (US$0.27 a gallon) increase will go straight to more than 450 struggling farmers and help create a more sustainable dairy industry, which is “incredibly important for Australia.”

“In our consultation with industry bodies, including the Australian Dairy Farmers Association (ADF), its state members, and NSW Dairy Connect, we’ve heard the outlook will continue to be extremely tough for dairy farmers right across the country,” Woolworths Group CEO Brad Banducci said in a public statement. “This is affecting milk production and farm viability, which is devastating for farmers and the regional communities in which they live. It’s clear something needs to change and we want to play a constructive role in making this happen.”

ADF celebrated the announcement as a “major victory in the fight against discount dairy products,” saying it had long complained about the damaging effect of cheap milk on the dairy industry since the year 2011.

“We understand that the decision to raise the price of a staple household food item was not easy to make but it was unquestionably the right one,” ADF Media and Communications Manager Ashley Mackinnon said in a public statement. “Woolworths should be applauded for having the courage to phase out its $1 milk line, and it is now time for other retailers to immediately do the same. No ifs, no buts.”

ADF said the latest National Dairy Farmer Survey shows farmer confidence in the future of the dairy industry has dropped from 75 to just 47 percent in the past four years.

“Alarmingly, 40 per cent of dairy farmers did not make an operating profit in the 2016-17 financial year,” Mackinnon said. “Most shoppers are aware of how difficult the past few years have been for the dairy industry … Consumers can continue to buy fresh milk from Woolworths knowing they are supporting the Australian farmers who supplied it.”

ADF is relieved supermarkets have begun taking a moral stance to help the dairy industry survive.

“There is no doubt that this is a game changer in the fight against discount dairy that has long frustrated the industry,” ADF CEO David Inall said. “Removing $1 milk is not just intended to restore farmers’ financial confidence but it will also boost confidence in regional communities and small businesses that rely on the industry.

“Consumers can buy fresh milk from Woolworths knowing they are supporting the Australian farmers who supplied it.” 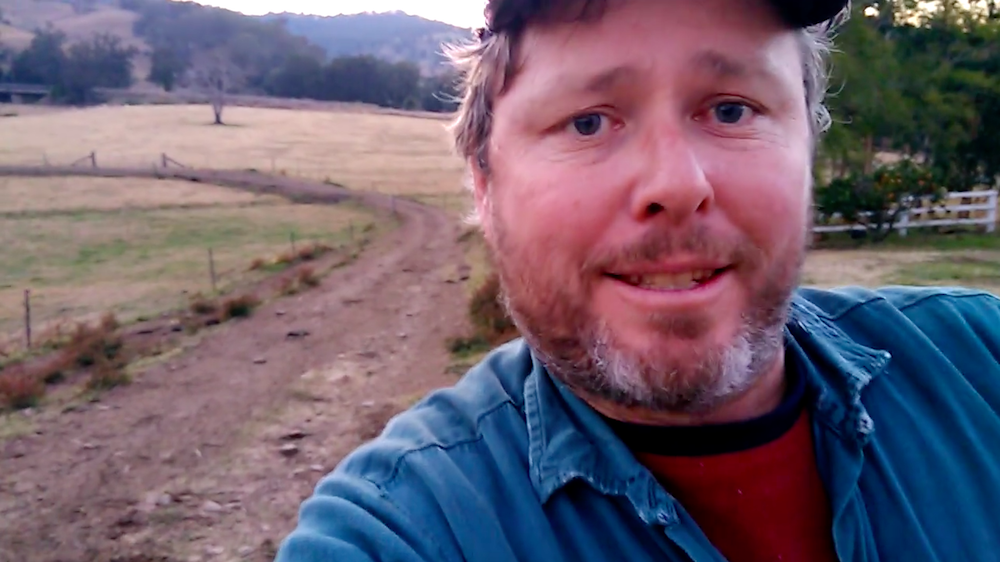 The supermarket group declared its previous Drought Relief Milk fundraising product a success, with $5.8 million (US$4.15 million) in relief delivered to more than 285 dairy farmers since September 2018.

“The Drought Relief Milk payment model has worked on the eastern seaboard and is the most effective way to guarantee price increases end up in the pockets of Australian dairy farmers,” Banducci said. “While we’re realistic this won’t solve broader structural issues, we hope it will help inject much needed confidence into the sector and the regional communities dairy farmers do so much to support.”

‘Right Thing to Do’

Woolworths admits that some customers may not like paying more for the same product but believes many others will support the increase because it is the “right thing to do.”

“We’re acutely aware of the budgetary pressures facing many of our customers and have not taken this decision lightly,” Banducci said. “We believe it’s the right thing to do and a key step in shoring up fresh milk production in Australia. We’ll continue to work very hard to offer great value to our customers across their total shop.”

Meanwhile, the United Dairyfarmers of Victoria (UDV) is inviting dairy farmers to help the Australian Department of Agriculture and Water Resources create a mandatory code of conduct for the industry.

“The Australian dairy industry has now got a set of mandatory regulations being developed by government, detailing how farmers ought to do business with their processor,” UDV President Adam Jenkins said in a public statement. “A mandatory code will affect every single dairy farmer in Australia, whether we like it or not, so it is important farmers attend and have their say on what they think should or shouldn’t be included in a mandatory code.