Queensland’s COVID-19 infections are predicted to peak in September if people continue to cooperate with the government’s social distancing rules, the premier has said.

The northeastern Australian state’s tally climbed by 39 new cases overnight, taking the total number to 873 since the outbreak began. Four Queenslanders have died.

Premier Annastacia Palaszczuk has warned Queensland is still some way off approaching its infection peak.

“We haven’t even started to climb the curve. We are about two or three weeks behind NSW and the peak could be in July, August, September,” she told ABC radio on Friday.

“We will continue to see increases of cases.”

She said 80 to 85 percent of cases were still linked to overseas travel as Queenslanders return home from high-risk countries.

Queensland imposed even tighter border controls overnight, with unauthorised travellers being turned back at the state’s border with the state of New South Wales.

The premier said 16 people had been turned around since midnight.

Under the new rules Queenslanders are being let in, along with freight services.

Everyone else is being refused entry unless they hold a government permit proving they are travelling for essential reasons, such as work or medical appointments.

Water barriers and check points have been stepped up at Coolangatta, the Gold Coast’s southernmost suburb.
And water barriers have been used to close off some streets to stop people trying to avoid checkpoints.

There’s also an increased police presence at the Brisbane airport.

Non-residents who don’t have an entry permit will not be allowed to leave the airport, and will be returned to their point of origin on the next available flight.

The premier has warned of a tough six months ahead, as Queenslanders deal with rules that urge them not to leave their homes unless it’s truly necessary.

The state is also closing most national parks, walking tracks, and 4WD areas. 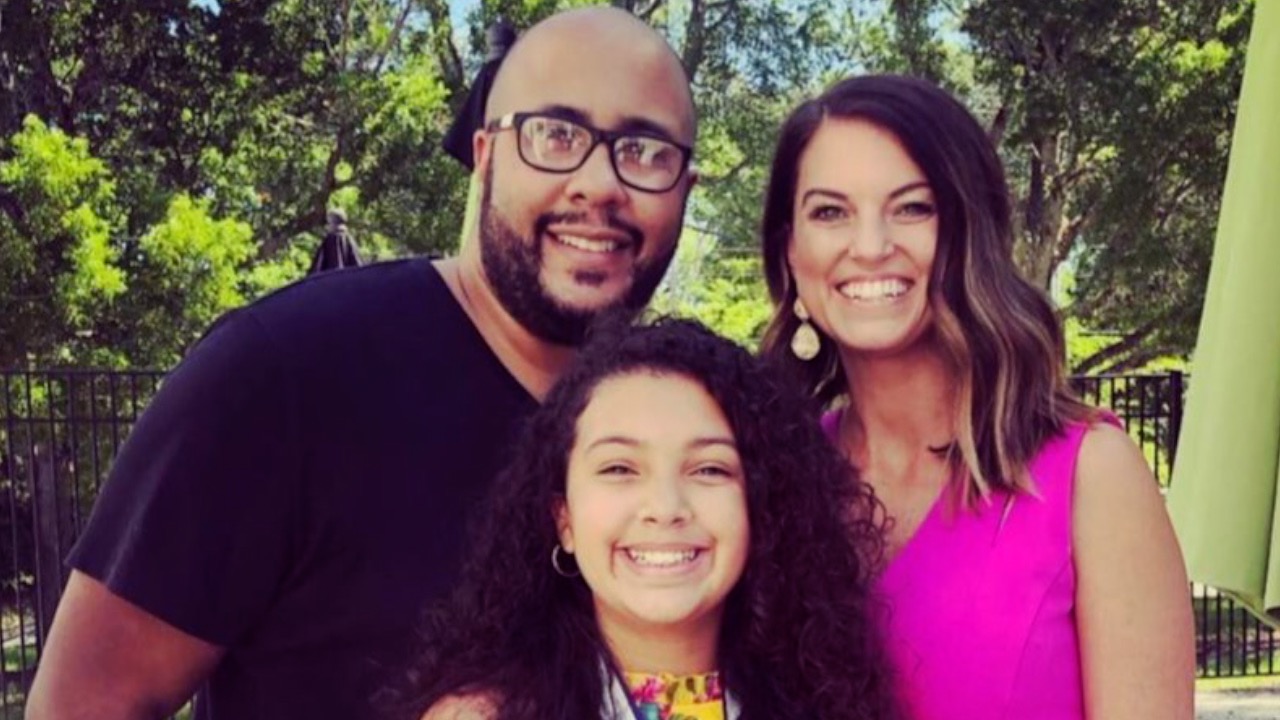 Healthy 39-Year-Old Father From Florida Died of COVID-19, Wife Shares Warning for Others

The parks will be closed to the public, along with hiking tracks, picnic areas, camping areas, swimming holes, and lookouts from Friday.

Trump Administration
Trump: Economic Recovery Better Than a V-shaped, ‘This Is a Rocket Ship’

US
DOJ Has Evidence That Antifa, Other Similar Groups Have ‘Instigated’ Violent Activity: Barr