LATEST
Common Sense: Is It Common Anymore?
Common sense and logic are tools we need to succeed in life, but we also have to apply them in today’s engineered, herd-mentality society, where things have been turned upside down. Hosted by the two-time Emmy-nominated actor and singer-songwriter, Beau Davidson, The Beau Show addresses issues affecting everyone and invites ...
Read more 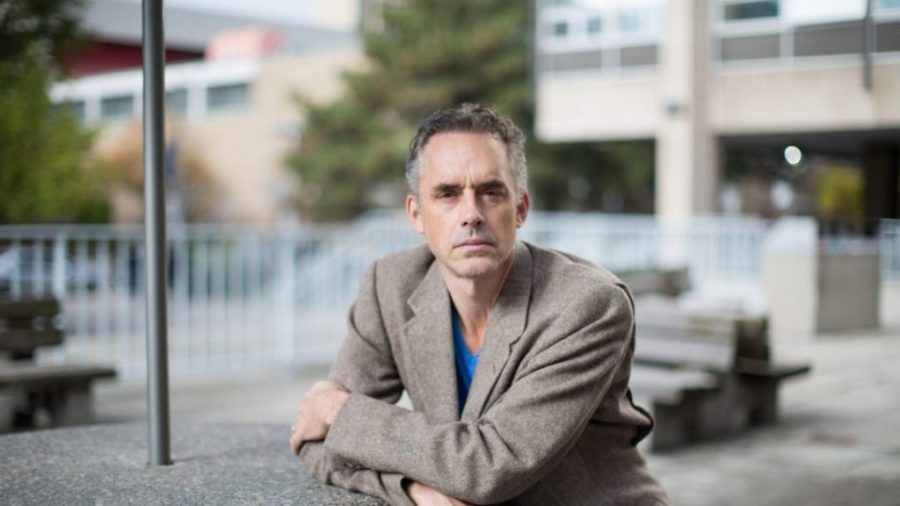 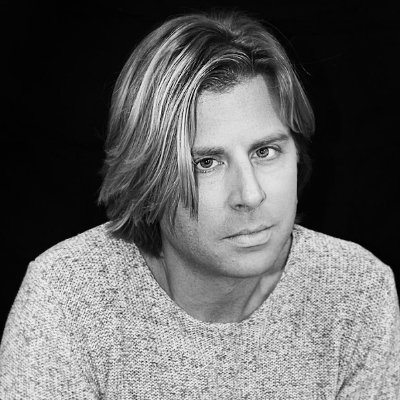 Beau Davidson is an Emmy-nominated singer, actor, and songwriter. He is known for movies such as Runaway Romance and The Ultimate Legacy, as well as TV shows The Bold and the Beautiful, and The Singing Bee.

Beau was named one of the US Jaycees “Ten Outstanding Young Americans,” an award given each year to 10 people who have been pioneers in their careers while also maintaining a commitment to philanthropy. Beau’s passion for supporting US military and veterans issues has been manifest in his artistic work, such as his music video and composition “Blessed,” and collaborations with the U.S. Army Band.

His new edu-tainment talk show “The Beau Show” is a culmination of his diverse talents, using the gift of music and artistry to analyze issues of great public interest. Beholden to no political parties or special interests, he aims to bring Founding Father-intended freedom of speech and expression to the fore, letting that precious liberty steer the course to inform the electorate.

Attack on the Press; Fear of Freedom of Speech

The Ballad Of Andrew Cuomo, An Opera Unto Itself

Awards Shows: from Woke to Broke

The Beau Show—We Are Blessed