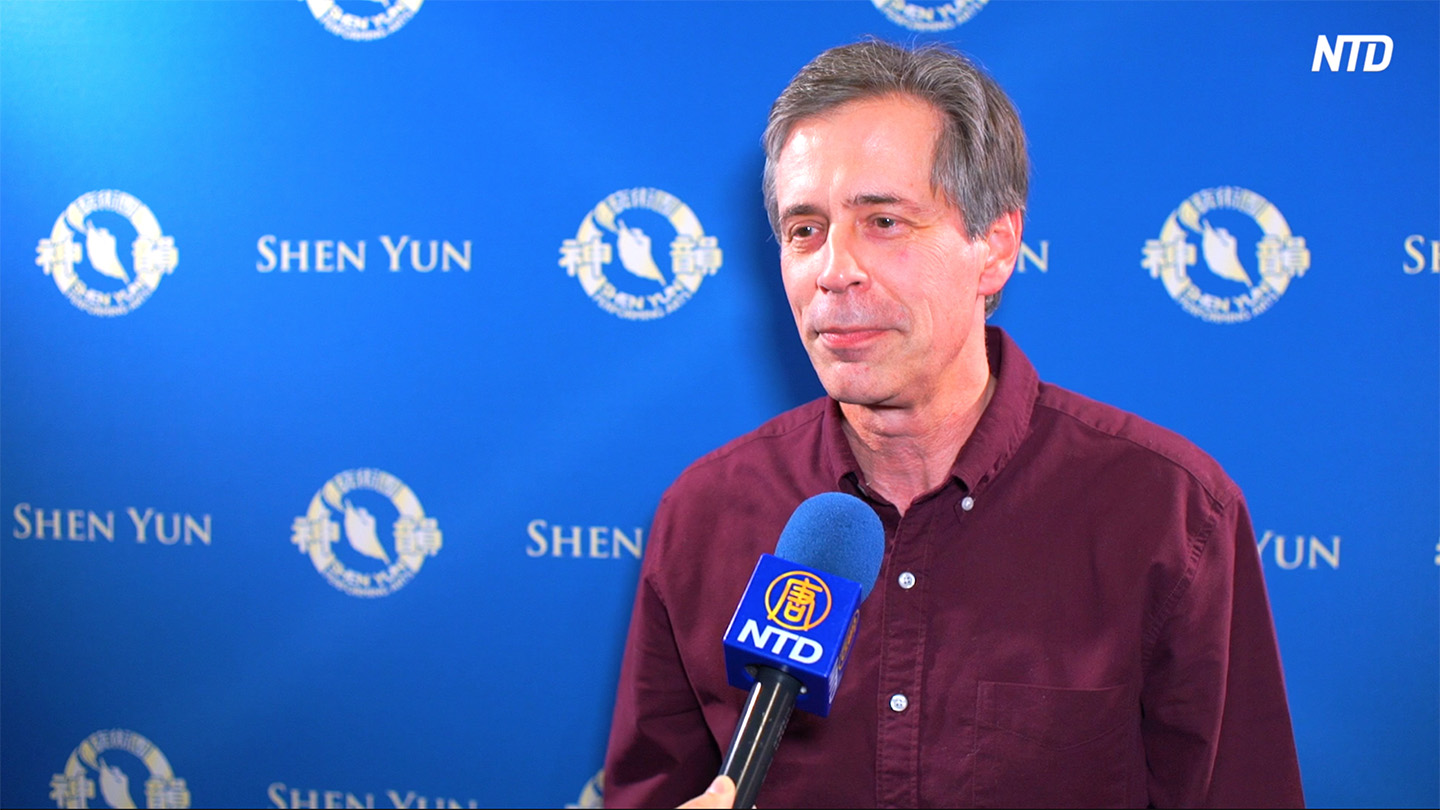 Shen Yun wowed Sacramento audiences with five shows over four days. Its mission to revive traditional culture was met with applause at the end of each performance.

Walter Anasovitch, vice president of member care at Golden 1 Credit Union, attended a Shen Yun performance with his wife and daughter on Jan. 12.

“I loved it. I’ve been to other places … and this is definitely a world class show,” said Anasovitch.

“The vitality of everything. The level of experience of the dancers is just beyond compare. They move so gracefully that they just flow. Especially during the first act where there was a lot the fog that was coming and you could see the dancers and the flowing robes and the silk, very, very nice.”

Shen Yun means the beauty of divine beings dancing. According to its website, traditional Chinese dance, which combines athleticism and elegance, gives it the flexibility to portray stories through the expressive art form.

“It’s important because people, they have to have appreciation for culture and arts. It’s part of who we are, humans, humanity. Is very, very important, because it’s down to the soul when you do these things. It’s down to your very soul and your core,” said Anasovitch.

“Love the performing arts, and this is such a privilege and an honor to see such talented people just do what they do. It’s very, very uplifting. Really, an experience of a lifetime. I thank the performers.”