Arizona Republican Party Chairwoman Kelli Ward, an ally of former President Donald Trump, was reelected to the role on Jan. 22, fending off several challengers for the role, after Trump endorsed her for another two-year term.

She won 51.5 percent of the vote, to 48.5 percent for challenger Sergio Arellano in the second round of voting.

In a short call last week, Trump called on Arizonans to reelect Ward, saying that he gives her his “complete and total endorsement,” due to her stances on a number of issues.

“She is a terrific person. She is a person I know. You’ll never find anybody as dedicated to every aspect we’re all dedicated to,” Trump said, in his first post-White House endorsement.

During a speech prior to the voting, Ward promoted herself as an anti-establishment Republican who aims to continue Trump’s America First vision. She played Trump’s call during the party meeting.

“The decision is ours. Are you going to reelect me and show the state, the country, and the world that we are an America first Arizona, or will we go back to the dark days before Trump?” Ward said.

She added that the culture change must also be extended to the Republican National Committee across the country.

“This election cycle exposed that we have too much cronyism from top to bottom, too many backroom deals, too many to send unsigned, cowardly letters, and too many attorneys who aren’t there for the right reasons,” she said.

Ward played a central role in Trump’s fight to protect election integrity, filing lawsuits in Arizona to question the accuracy of the election results in the state. Her lawsuit asked the court to inspect hundreds of duplicated ballots, but following several inspections, a state judge refused to allow the additional review of more ballots because the court didn’t believe there was enough evidence of error. 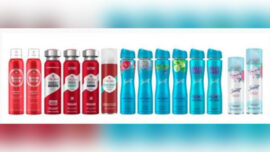 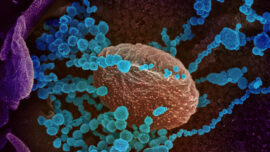 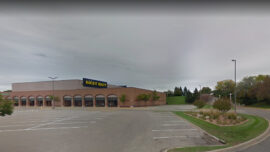