The president led with roughly 83 percent of the vote and had already amassed more votes in the New Hampshire primary than any incumbent president in history.

Meanwhile, the former Governor of neighboring Massachusetts, William Weld, came in at a distant second with 9 percent of the vote.

The Washington Examiner reported that the president won over 100,000 votes among Republican and independent voters, more than double that of former President Barack Obama when he won among Democratic voters in New Hampshire’s 2012 primary, when he ran uncontested for reelection.

Trump has since benefited from strong support from the Republican Party, and his campaign has worked to take control of the nominating process to turn August’s GOP convention into a “four-day infomercial” for his campaign.

Trump held a rally in Manchester, New Hampshire, on the evening of Feb. 10.

Throughout his attendance at the New Hampshire primary, the president remained typically vocal on Twitter, sharing a number of tweets about his rivals.

The president also retweeted a number of tweets declaring he had won the New Hampshire primary, before criticizing what he called the “fake news media” for “looking hard for the Big Democrat Story.”

“Wouldn’t a big story be that I got more New Hampshire Primary Votes than any incumbent president, in either party, in the history of that Great State? Not an insignificant fact!” Trump wrote. 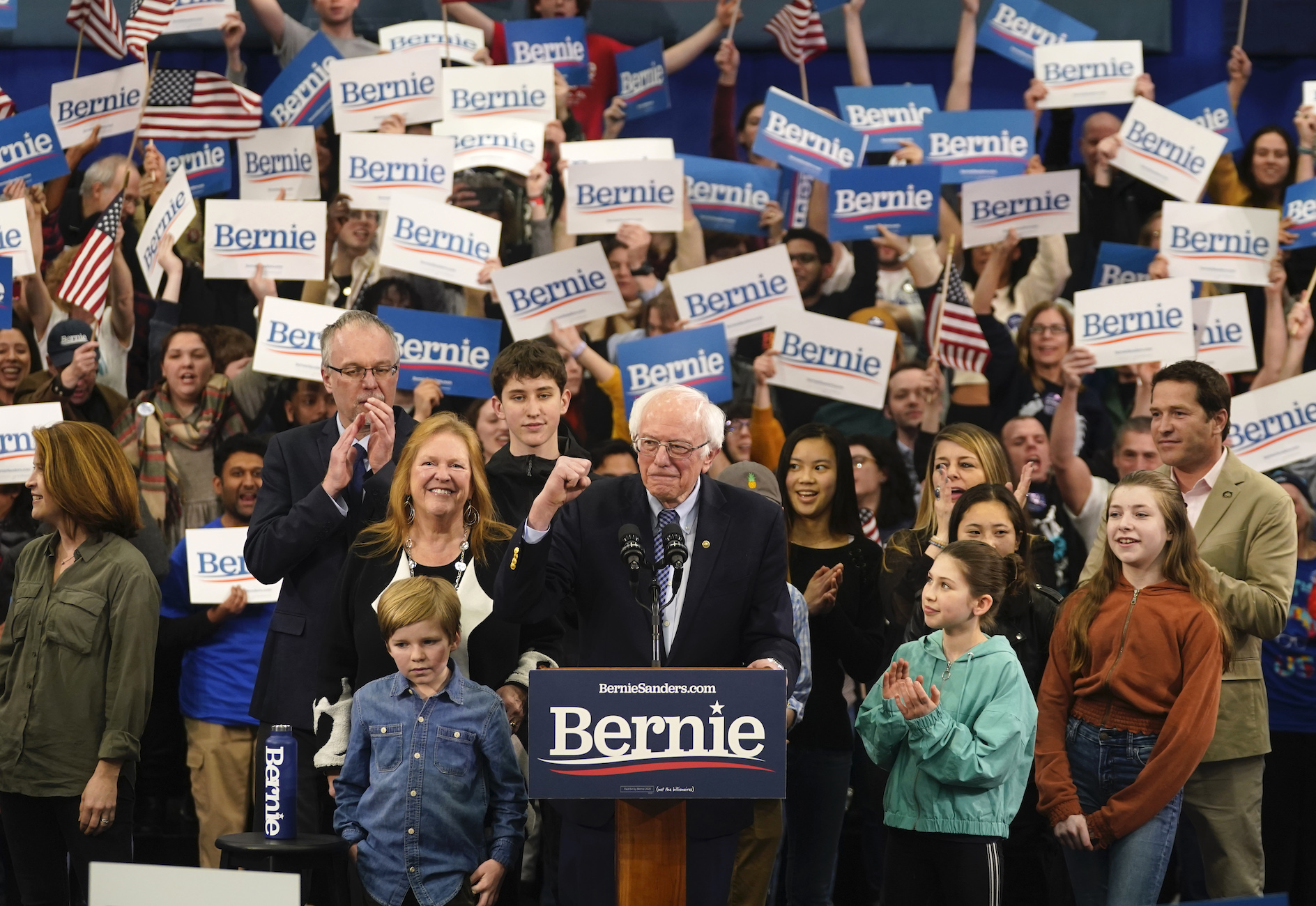 Sanders pledged to unite a fractured party if he becomes the Democratic nominee to challenge Trump in the 2020 presidential election on Nov. 3.

White House: Chinese Spy Balloon Might Not Be Last

‘If China Threatens Our Sovereignty, We Will Act’: Biden in State of the Union

White House: Chinese Spy Balloon Might Not Be Last

‘If China Threatens Our Sovereignty, We Will Act’: Biden in State of the Union