Two Business Owners Were Moved by the Divinity of the Performance 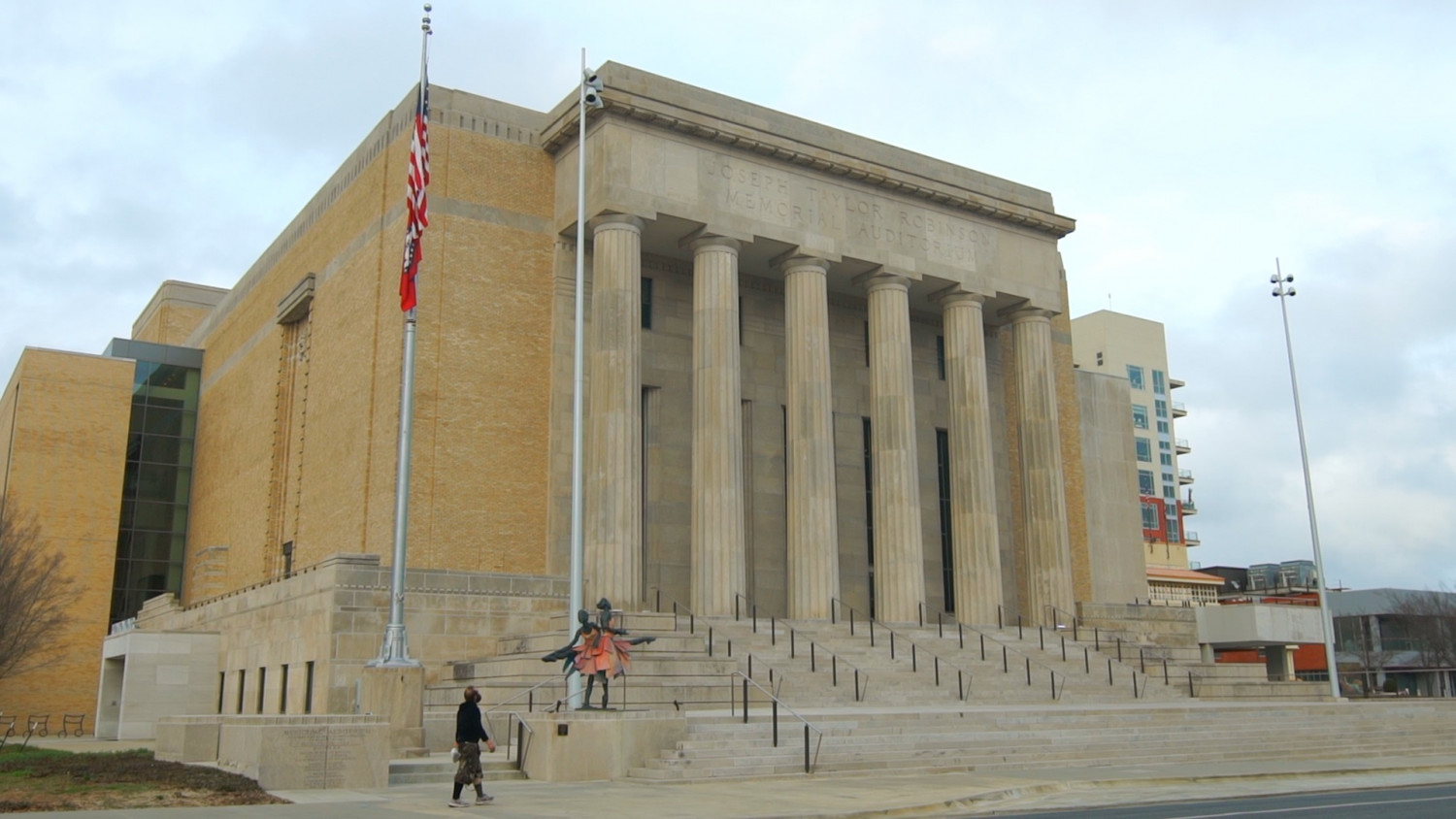 “This production was astounding, excellent in every way,” said Smith. “Loved the color, I loved the costumes, I loved the excellence and their precision of dance.”

“That was very fun. Because everyone’s moving so fast, and it’s just like that is in real life. But they did it with such elegance and balance.”

But that wasn’t his favorite.

“The soprano was the very best though,” said Morvin. “Her tone, and her voice was absolutely magical. Very deep, very crisp.”

He thought that the lyrics sung “had a simple meaning that goes to the core of everybody.”

Shen Yun’s singers uses the bel canto technique, sung in ancient Chinese theater and early European Opera. When mastered, it is said to produce a singer’s most pure tone of voice. Few remember this technique, but Shen Yun’s singers are bringing back this traditional style.

The bel canto technique is one part of Shen Yun’s mission to revive 5,000 years of culture. Much of traditional Chinese culture is divinely inspired. Stories from history have been passed down and preserved in the form of classical Chinese dance.

Both business owners also talked about the spiritual aspect of the performance.

“I think that there is a simple, commonality in our divine beliefs that I didn’t understand earlier. We all have a divine belief, and they’re not so different,” said Morvin.

“We did come from the heavens,” said Smith. “We live here, we’re tested, and by His grace, we’re saved by His sacrifice. And we have the hope of salvation and heaven. And that when He comes back, all will be made new again.”

“There’s so much that we have in common,” said Morvin. “That there’s a divine entity. There’s a heaven, and we all believe in that. And whether it’s from one book or another, it’s based on being genuine and being good.”