‘We’ve Been Deprived of the Arts’ Too Long: Shen Yun Is a Balm for the Soul 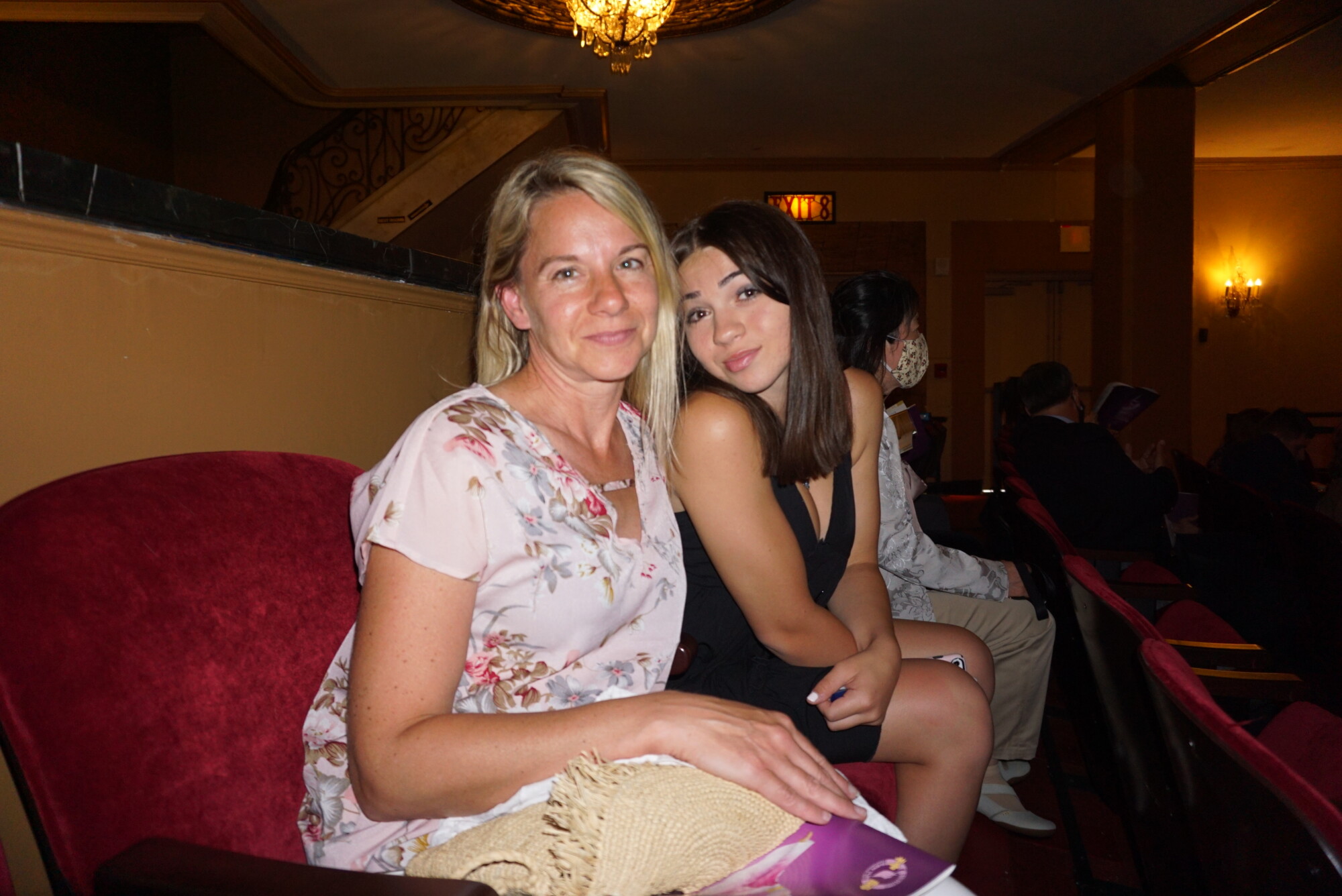 STAMFORD, Conn.—John Connor Blow walked out of the theater with his arms raised, moved with profound emotion and gratitude. “Thank you so much. I loved that show so much, I was crying,” Blow said, after seeing Shen Yun Performing Arts at the Palace Theatre in Stamford, Connecticut, on June 26, 2021.

“I was moved to tears in joy,” Bowl said. “I just wish I could see it again … Last year, I dreamed about Shen Yun so much, and it never made me give up. And it’s changed my life.”

Blow was one of many ticketholders who had been looking forward to New York-based Shen Yun’s unique production for about a year, when the pandemic hit and put the performing arts profession on pause worldwide. It’s a production that promises to revive 5,000 years of Chinese civilization—namely, the divinely-inspired China that existed before communism.

Mary O’Dell, an architect, had planned to see the performance in Lincoln Center last year when Shen Yun was performing in New York City in March. Right in the middle of the month of scheduled performances, the city went into lockdown.

“It’s been too long that we’ve been deprived of the arts,” said O’Dell, who saw the performance with her daughter who has been dancing for 10 years. The house was packed, and a long line wrapped around the theater ahead of the performance, as eager audience members waited for the doors to open. “It’s just thrilling to be in a theater again … I’m so grateful to whoever has allowed this to happen.”

Shen Yun is the premier classical Chinese dance company in the world, and the only company that dedicates itself to preserving this art form that has been passed down for thousands of years authentically. O’Dell spoke of the beautiful movements and the brilliant fabrics that flowed with them, how the digital backdrop added a layer to the storytelling, and the peace the music brought her.  “I love the culture and the music is a reminder of being immersed in it.”

She was also surprised to learn that Shen Yun is not allowed in China. As the emcees explained, Shen Yun presents traditional Chinese culture, which is said to be divinely inspired. Meanwhile, China today is under the rule of the Chinese Communist Party (CCP), which is an atheist regime that has long worked to root out traditional culture.

Chris Fiene, an engineer, was also happy to see Shen Yun after months without the performing arts.

“It’s very spiritually uplifting,” he said. “After the pandemic, it’s very joyful to finally experience a show with other people and see them enjoy it as well.”

More Than a Show

Antonio Ramos from Brooklyn attended the June 26 matinee—the opening show of the season—with his wife. He wasn’t expecting a bel canto soloist in the middle of the performance, but soprano Geng Haolan’s song struck him in the heart.

The message, he said, was “don’t forget about your tradition.”

“More people should think that way. ‘Don’t let modern things get in the way of what you were traditionally brought up with.’ That’s amazing to me,” Ramos said.

Ramos learned not just about the traditions of a deeply spiritual civilization, but he learned much about modern-day China as well. Under the current communist regime, spiritual believers are persecuted, and a storytelling dance in the performance brought this to light.

One of those persecuted groups is adherents of Falun Gong, an ancient spiritual meditation practice. Harry He in the audience said that his mother in China is one of them, living according to Falun Gong’s moral teachings, based on the core principles of truthfulness, compassion, and tolerance. Because of this, she lives knowing she is not safe, and he wishes she could come abroad to live with him in America.

“She told me to see Shen Yun,” He explained. He wasn’t interested at first, thinking that Shen Yun was just an ordinary dance performance. His mother said it was different, but he would have to see it to believe it. “But now, having seen it, there is nothing ordinary about it [Shen Yun]. Now I understand that Shen Yun is truly saving people. I can truly feel this … Shen Yun expresses something that words and language could never convey.”

Yuanjun Tang was similarly moved by Shen Yun’s presentation of the true, traditional culture of China.

“[This traditional culture] shows people how to be kind,” he said. “Any culture that does so has immense value.”

“This culture, traditional culture, is something that can erase CCP culture,” he said. “[As such,] it can affect the culture of China. I was very moved.”