“We don’t take our advice or counsel from former President Trump on immigration policy,” Psaki told reporters on Friday, claiming it was “inhumane” and “ineffective.”

“We’re going to chart our own path forward, and that includes treating children with humanity and respect,” she said.

Psaki appeared to note that there will be more migrant children coming to the U.S.-Mexico border after Biden issued a slew of executive orders that did away with some of Trump’s policies, including halting the construction of the border wall and the “Remain in Mexico” initiative.

“Obviously we’re going to have more kids across the—in the country since we have been letting unaccompanied minors stay. And the last administration immorally kicked them out,” Psaki said Friday. When asked about whether the administration would reverse some of Trump’s policies, she replied: “No.”

Some children will eventually be returned to their countries of origin, according to the press secretary.

But Trump, via is Save America PAC, said Friday that Biden’s move to reverse several of his policies is what encouraged the current surge, triggering a humanitarian crisis.

“The spiraling tsunami at the border is overwhelming local communities, depleting budgets, crowding hospitals, and taking jobs from legal American workers,” Trump said in a statement. “When I left office, we had achieved the most secure border in our country’s history. Under Biden, it will soon be worse, more dangerous, and more out of control than ever before. He has violated his oath of office to uphold our Constitution and enforce our laws.”

“Our great Border Patrol and ICE agents have been disrespected, demeaned, and mocked by the Biden Administration,” Trump added, referring to the Immigration and Customs Enforcement agency.

“A mass incursion into the country by people who should not be here is happening on an hourly basis, getting worse by the minute. Many have criminal records, and many others have and are spreading covid,” he wrote, referring to COVID-19, the disease caused by the CCP (Chinese Communist Party) virus.

Biden and DHS Secretary Alejandro Mayorkas, whose administration oversees ICE and Customs and Border Protection, have both said they don’t view the border situation as a “crisis.” However, one Democrat from Texas, Rep. Henry Cuellar, released a statement Thursday saying that around 10,000 illegal immigrants have been apprehended in the past week in the Del Rio border sector and warned of a looming humanitarian disaster. 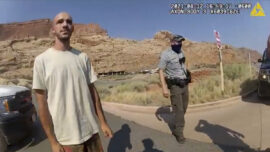 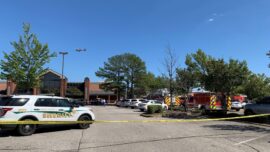 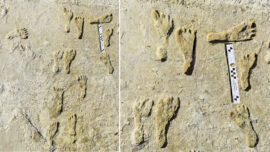 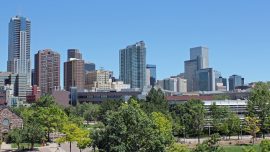 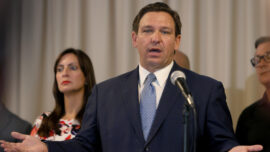 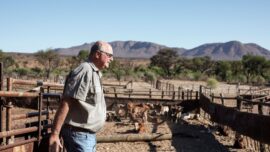