Florida Gov. Ron DeSantis has signed a new bill that bans biologically male #TransgenderAthletes from competing in women’s sports, across both schools and universities.

The mothers of several young black people who were killed in confrontations with police recently came out and heavily criticized the Black Lives Matter organization.

Over in Arizona, not only have auditors finished recounting 1 million ballots but also, it was just announced that several lawmakers from Pennsylvania are going to have a tour of the Maricopa County audit facility.

Stay tuned for our newsletter so you won’t miss out on our exclusive videos and private events. 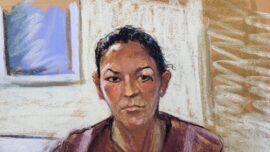