Kroger previously had followed local and state laws on the matter, she said.

“Kroger is respectfully asking that customers no longer openly carry firearms into our stores, other than authorized law enforcement officers,” Jessica Adelman, group vice president of corporate affairs, said in an emailed statement.

“We are also joining those encouraging our elected leaders to pass laws that will strengthen background checks and remove weapons from those who have been found to pose a risk for violence.”

Cincinnati, Ohio-based Kroger’s announcement follows Walmart Inc on Tuesday saying it would discontinue sales of ammunition for handguns and some assault-style rifles in stores across the United States. 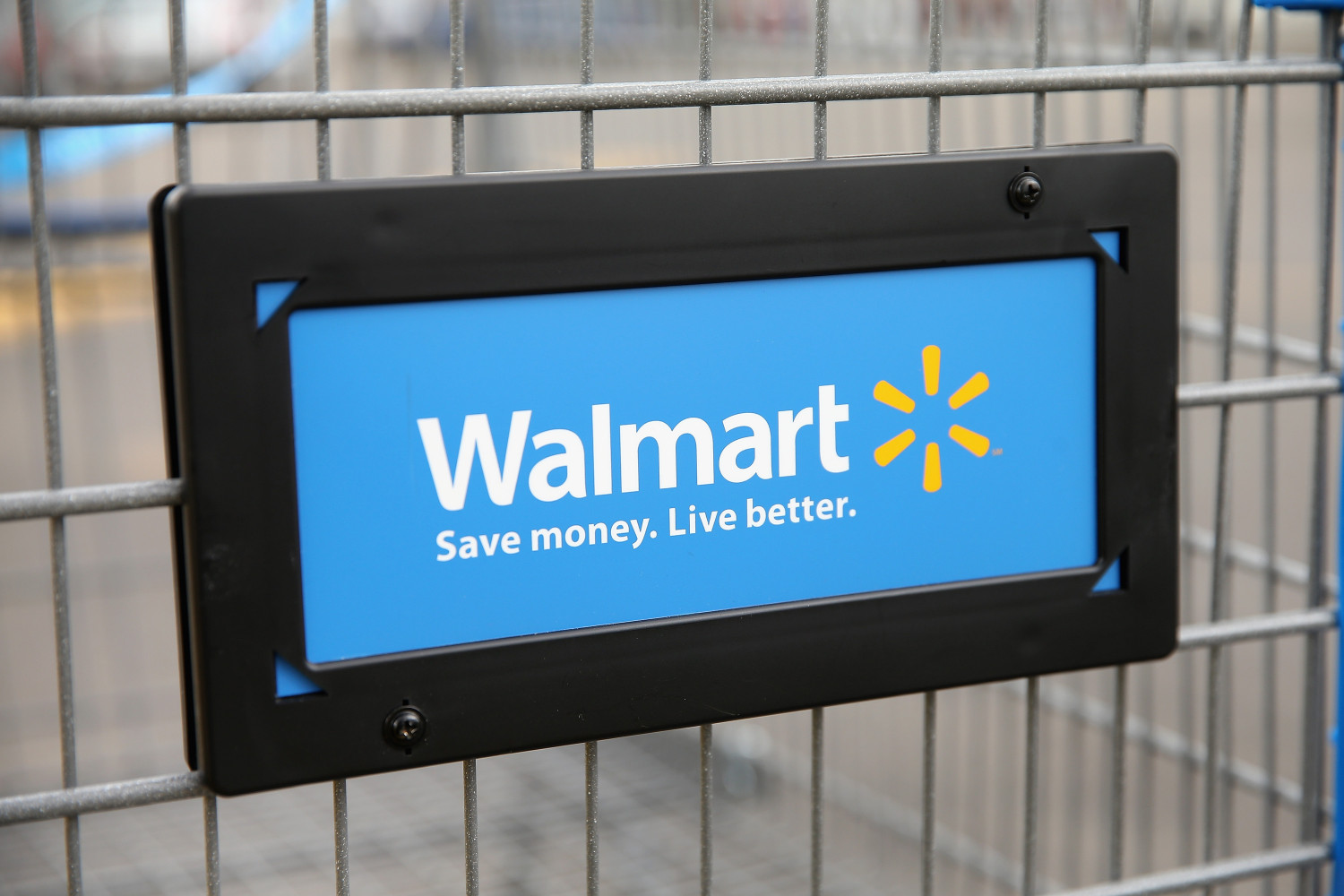 Walmart, the nation’s largest retailer, will stop selling handgun sales in Alaska, the only state where it still sells handguns. The halt on the ammunition and handgun sales will come into effect when current inventory is sold out.

Walmart also called for a strengthening of background checks for gun buyers and action to take guns out of the hands of those who pose a risk of violence.

President Donald Trump has reiterated his support for expanding background checks for gun buyers. At the same time, he wants to avoid the “slippery slope” of eroding citizens’ second amendment rights.

Trump has acknowledged that gun rights groups are an important part of his voting base and that he will uphold their right to bear arms.

“Then all of a sudden we’re talking about, Let’s take everybody’s gun away. People need weapons, unfortunately, for the protection. Don’t want to take away people’s Second Amendment rights,” he added.

At present, the National Instant Criminal Background Check System (NICS) is used for background checks involving sales to licensed firearms dealers. They make up the majority of firearm sales.

The Department of Justice reports that 77 percent of criminals in state prison for firearm crimes get firearms through theft; on the black market; from a drug dealer or on the street, or from family members and friends. Less than one percent get firearms from dealers or non-dealers at gun shows.

Trump acknowledged gun violence as a national health emergency but repeated his point that guns don’t pull triggers, people pull triggers. He said he wants to keep guns out of the hands of the mentally ill.

In 2018, the Trump administration outlawed bump stocks and other gun modifiers that make semi-automatic firearms fire faster after the 2017 mass shooting in Las Vegas, Nevada, which left 58 dead and over 800 injured.

NTD Staff contributed to this report.

Powerball Jackpot Grows to $747 Million After No Winner