NTD has produced a special TV series adapted from the book “How the Specter of Communism Is Ruling Our World,” by the editorial team of “Nine Commentaries on the Communist Party.” Watch the third episode, “Mass Killing in the East Pt. 1,” here.

It has been a full century since the Communist Party seized power in the Soviet Union. According to records compiled by the U.S. Congress, communist regimes were responsible for the deaths of at least 100 million people. The Black Book of Communism details this history of murder.

From documents declassified by the governments of nations in the former Soviet Union and Eastern Europe, as well as official records on the victims of communist political campaigns in China and North Korea, the public has gained a good picture of the Communist Party’s addiction to killing.

Communist totalitarianism is often compared to that of the Nazis. While there are many parallels to be found, there is one crucial distinction that is often overlooked: The Nazis aimed to eliminate the Jewish people, but the goal of communism goes beyond physical slaughter.

People of faith do not consider physical demise to be one’s true death, since the soul goes to heaven or is born again in the cycle of reincarnation. The Communist Party uses killing as an instrument to plant the seeds of terror in the minds of the people, forcing them to accept its evil ideology. Through the destruction of morality, people’s souls are fated to damnation. The Communist Party aims not just to destroy man’s physical body, but also his soul. 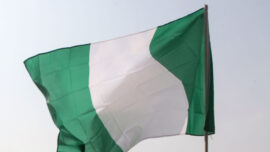 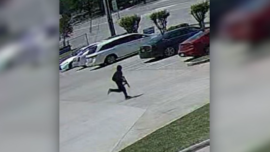 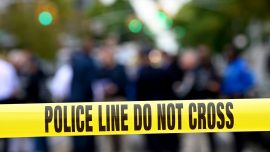 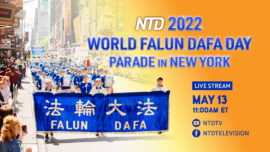