President Donald Trump’s campaign, along with the Republican National Committee and others, on Oct. 25 again asked the U.S. Supreme Court to block North Carolina’s plan to extend a deadline to nine days from three for receiving and counting absentee and mail-in ballots postmarked by Election Day.

The campaign initially filed an application for an emergency injunction to the Supreme Court on Oct. 22 (pdf) after a federal appeals court decision last week left the state’s deadline extension in place.

“Predicting ‘further intolerable chaos’ absent an injunction against the North Carolina State Board of Election’s unlawful rewrite of North Carolina’s election code, Judge J. Harvie Wilkinson ‘urge[d] plaintiffs to take this case up to the Supreme Court immediately,’ according to the Oct. 22 application, referring to a dissenting opinion contained in the appeals court’s 49-page opinion (pdf).

Dissenting Judges J. Harvie Wilkinson and Steven Agee, who were joined in their opinion by Judge Paul Niemeyer, wrote last week: “We urge plaintiffs to take this case up to the Supreme Court immediately. Not tomorrow. Not the next day. Now.”

In the Oct. 25 Supreme Court filing (pdf), the Trump campaign and others reiterated their call for an emergency injunction to block counting of ballots received after Nov. 6.

“An emergency injunction is urgently needed to ensure that our federal election is governed by the statutes enacted by the people’s duly elected representatives, and not by the whims of an unelected state agency,” the plaintiffs wrote. “The North Carolina State Board of Elections insists that its election-eve rewrite of the state election code as part of a back-room settlement with a partisan advocacy group is only a ‘modest’ response to the COVID-19 pandemic. But that disregards the grave constitutional interests at stake.”

Trump has repeatedly claimed that mail-in ballots carry a greater risk of voter fraud. In calling on the Supreme Court to block North Carolina’s deadline extension, the plaintiffs argue that the Board of Elections’ decision “usurps the authority delegated to the General Assembly under the United States Constitution, undermines the equal protection of voters, and is already causing the voter confusion and chaos that this court warned about” in a 2006 case.

The North Carolina State Board of Elections last month agreed to expand the deadline to nine days, noting that ballots cast by mail must still be postmarked on or before Election Day to be counted.

The Board of Elections said in an earlier statement that “this ensures that no ballots cast after Election Day may be counted. It maintains the postmark requirement in statute and ensures that lawful votes cast by Election Day are counted, even if there are postal delays, which the U.S. Postal Service alerted the state about by a letter in August.”

The elections board was presumably referring to a letter circulated to numerous states by the Postal Service warning about possible incompatibilities between standard mail delivery schedules and state laws about mail-in and absentee voting.

State Senate leader Phil Berger and North Carolina House of Representatives Speaker Tim Moore, both Republicans, were among those to file a suit against the State Board of Elections (pdf) over the extension. But in a 12-3 majority decision, the 4th Circuit Court of Appeals denied injunctive relief.

“The deadline extension only changes two things: more votes cast by mail will be counted rather than discarded because of mail delays, and fewer voters will have to risk contracting the novel coronavirus by voting in person,” Judge James Wynn wrote in the opinion. 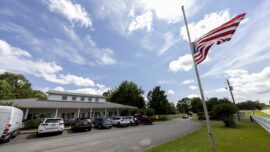 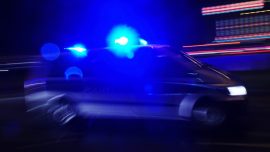 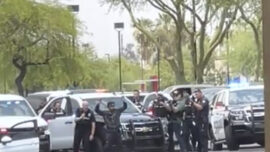 19-Year-Old Suspected of Killing 1, Injuring Dozens in String of Shootings Across Phoenix Area 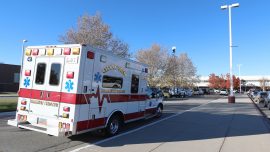 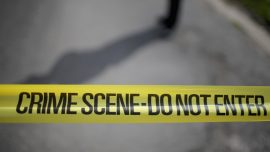 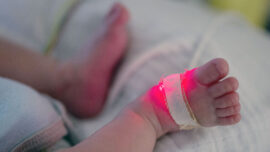