NTD has produced a special TV series adapted from the book “How the Specter of Communism Is Ruling Our World,” by the editorial team of “Nine Commentaries on the Communist Party.” Watch the tenth episode, “Infiltrating the West Pt. 4,” here.

Communist countries practice strict control over speech and thought. However, since the 1980s, another form of speech and thought control has appeared in the West. Thought police use the banner of “political correctness” to run amok in the media, society, and education system, using slogans and mass criticism to restrain speech and thought. Even though many have already felt the evil power of its control, they have not grasped its ideological origins.

Phrases such as “political correctness,” together with “progress” and “solidarity,” have long been used by communist parties. Their superficial meaning is to avoid using discriminatory language toward minorities, women, the disabled, and others. For example, “black people” are to be called “African Americans,” American Indians are to be called “Native Americans,” illegal immigrants are to be called “undocumented workers,” and so on.

However, the hidden implication behind political correctness is to classify individuals into groups according to their victim status. Those who are the most oppressed should, therefore, be accorded the most respect and courtesy. This judgment is rendered solely on one’s identity, disregarding individual conduct and talent, is the basis of what’s called “identity politics.”

4 Family Members, Including a Baby, Still Missing After Being Kidnapped in California; Suspect in Custody 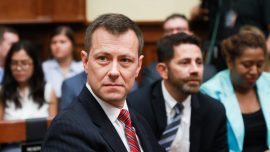 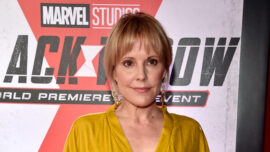 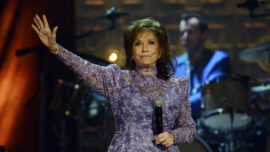 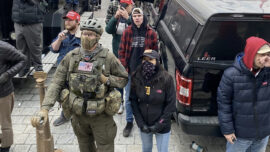