Arizona Gov. Doug Ducey signed a bill that would prohibit police and sheriffs in the state from enforcing new federal gun laws that violate the Constitution’s Second Amendment.

Proponents of the bill have argued that it would ensure that the rights of gun owners are protected from what they have described as potential overreach by the federal government.

Critics of the bill have said that the law would undermine cooperation between Arizona law enforcement and federal officials.

“The state of Arizona and its political subdivisions are prohibited from utilizing any financial resources or state personnel to administer, cooperate with or enforce any law, act, order, rule, treaty or regulation of the federal government that is inconsistent with any law of this state regarding the regulation of firearms,” according to the text of the legislation.

President Joe Biden has said he is seeking a ban on certain firearms and gun magazines in the wake of two mass shootings last month. Top Democrats such as Senate Majority Leader Chuck Schumer (D-N.Y.) said two House bills that expanded background checks would be taken up by the Senate, although it’s not clear when that will occur.

“It’s one of those emotional issues but as far as the impact on law enforcement, it will create confusion or challenges more than benefits or protecting the Second Amendment,” Penzone said to KTAR radio last week.

Gun control proponents such as Moms Demand Action and Everytown for Gun Safety sought to pressure Ducey into vetoing the measure. Moms Demand Action said it gathered more than 2,000 signatures in the state and presented them to Ducey’s office.

“Nobody is trying to take away your guns, not for the protection of your family, your property, nor your Second Amendment right to own them,” Democrat Arizona state Sen. Lisa Otondo stated.

Despite Otondo’s and other Democrats’ claims, gun sales across the United States have skyrocketed in recent months amid fears of instability over last summer’s Black Lives Matter protests and riots, as well as the COVID-19 pandemic.

About a week ago, the Arkansas Senate voted to block federal law enforcement officials enforcing certain gun laws and regulations.

“It is more important now than ever that we protect our state rights,” Arkansas state Sen. Trent Garner, a Republican, said of the passage of the bill. “Once [Democrats in the U.S. Senate] get rid of the filibuster, guess what happens next? It is called packing the courts,” he claimed, referring to statements from Democratic lawmakers that the 60-vote legislative be removed in order to pass their agenda items. 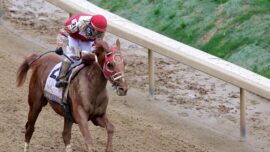 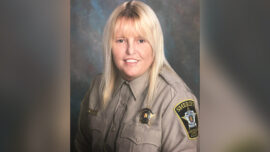 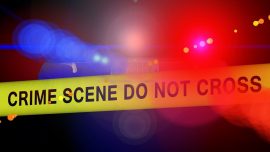 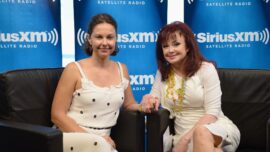 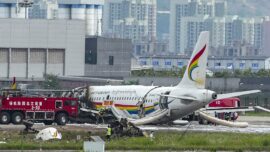 Plane Veers Off Runway in China and Catches Fire; 36 Injured 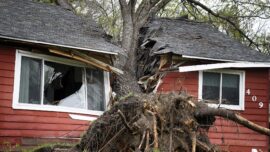