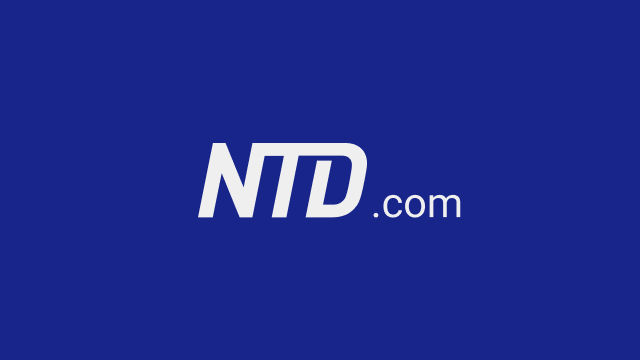 Investment manager Brent Johnson caused a stir in 2018 when he published his dollar milkshake theory.

He predicted the world would face a major currency crisis but said the U.S. dollar would be the last domino to fall. This was like heresy to those who were predicting the death of the dollar due to rampant money printing and global “de-dollarization.”

But today, four years later, Johnson’s theory seems to be playing out as the U.S. dollar strengthens rapidly against all major currencies.

So with a global currency crisis possibly unfolding, what does it mean for the dollar’s status as the world’s reserve currency?

In this interview with NTD’s Paul Greaney, Johnson explains how important reserve currency status is—not just for the standard of living in America, but also for U.S. power and influence globally.

“The U.S. is using the dollar as a weapon. Putin is using energy as a weapon. So we’ve got economic war, and we’ve got, literally, kinetic war going on … anybody who really understands what a global reserve currency is, it’s not an economic thing. It’s a power thing. And nobody ever gives up power. The king very, very rarely abdicates the throne.”

For background on Johnson’s dollar milkshake theory, you can watch our interview with him at the 2021 New Orleans Investment Conference.

Abortions Down by 10,000 in First 2 Months After Roe v. Wade Being Overturned: Study

Reports: At Least 8 Dead in Landslide on Italian Island

Abortions Down by 10,000 in First 2 Months After Roe v. Wade Being Overturned: Study

Reports: At Least 8 Dead in Landslide on Italian Island