Jeffrey Epstein, the registered child sex offender who was recently arrested on new charges of sex trafficking underage girls, was found injured in a New York jail cell late Wednesday evening, according to a report.

Epstein was semi-conscious when he was found late July 24, NBC New York reported, citing sources close to the investigation. He was lying on the floor in his cell in a fetal position, and was injured with marks on his neck, the report added.

The 66-year-old financier has since returned back to his jail cell at the Metropolitan Correctional Center but is being kept on suicide watch. It is still unclear whether he was attacked or had attempted suicide, and an investigation into the incident is underway, the news station reported.

Two sources told NBC New York that Epstein may have tried to hang himself, but another source speculated that he may have been trying to transfer out of the prison, adding that his injuries were not serious.

A different source told the news station that Epstein may have been assaulted, noting that another man who had been held in the same area was questioned about the incident.

The man, Nicholas Tartaglione, is a former policeman and accused killer. Court records said he was arrested for having allegedly killed four men in a possible cocaine distribution conspiracy.

But the attorney for that man said that he didn’t attack Epstein, and that the two inmates get along, NBC New York reported. When Tartaglione was questioned by investigators, he maintained that he was unaware of the circumstances and that he did not touch Epstein, sources told the outlet.

According to an unsealed indictment, Epstein sexually abused and exploited dozens of girls, some as young as 14, in New York and Florida. The documents were published online (pdf) on July 8. He pleaded not guilty on the same day. 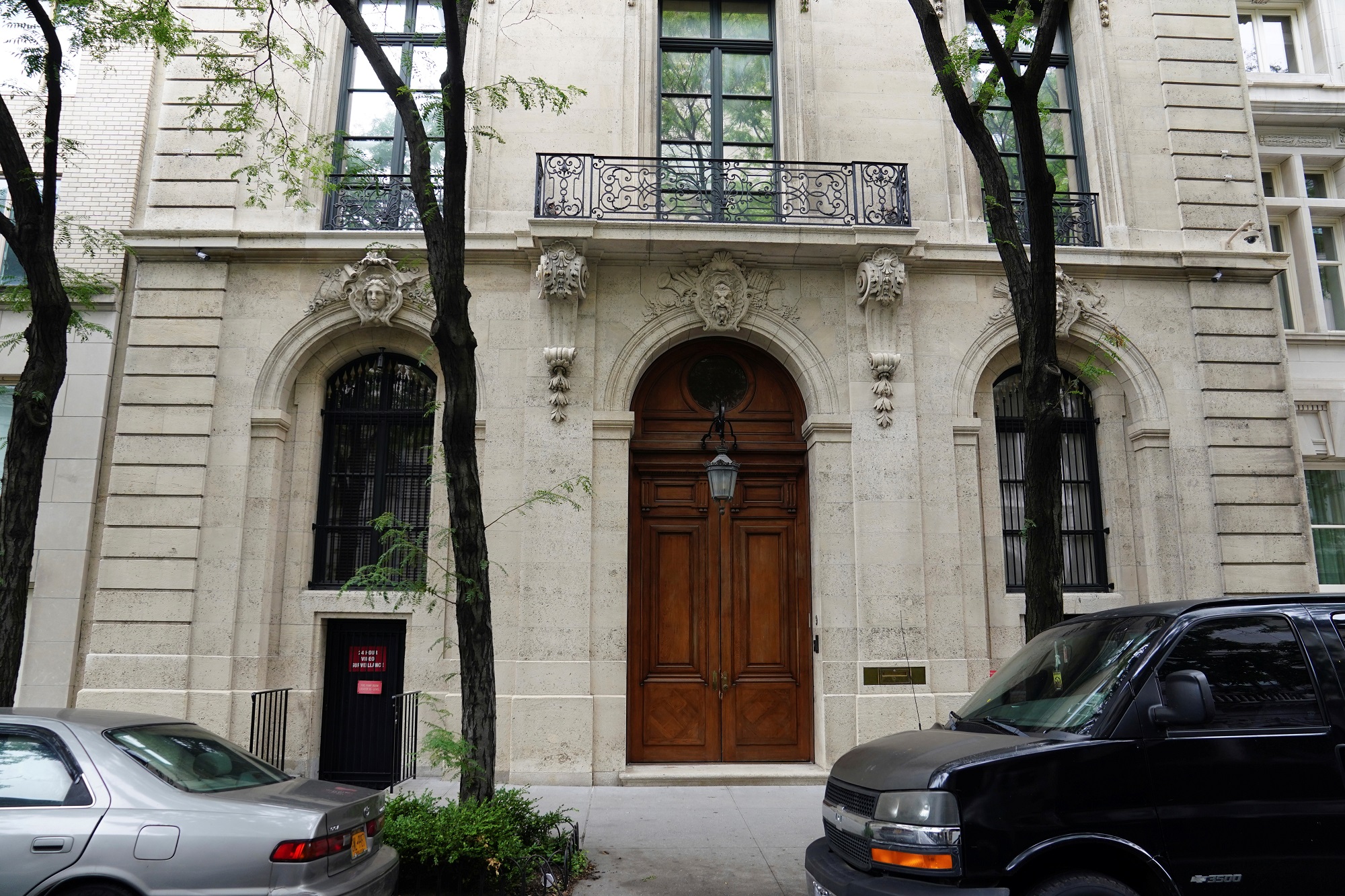 Epstein is being held without bail while he awaits trial.

He had earlier asked to be kept under house arrest under electronic monitoring and round-the-clock surveillance. But U.S. District Judge Richard Berman announced the decision to deny bail on July 18 and said that Epstein posed a flight risk and a danger to the community. On July 22, Epstein appealed the decision.

“The government has established a danger to others and the community by clear and convincing evidence,” Berman had said in explaining his decision.

In his decision, Berman cited Epstein’s expired Austrian passport and his residence in Saudi Arabia, in addition to the nude photographs of what appeared to be underage girls found in Epstein’s Manhattan mansion—the same residence where Epstein wanted to be held under house arrest.

Geoffrey Berman, the U.S. Attorney for the Southern District of New York, told the judge in a July 17 letter (pdf) that a passport found at Epstein’s Manhattan mansion was used numerous times.

While Epstein’s attorneys claimed the passport expired 32 years ago and contained “no evidence” that Epstein ever used it, Berman said “the passport contains numerous ingress and egress stamps, including stamps that reflect use of of the passport to enter France, Spain, the United Kingdom, and Saudi Arabia in the 1980s.”

Epstein hasn’t addressed how he got the foreign passport or whether he’s a citizen of another country, Berman added.