North Dakota on July 8 sued President Joe Biden’s administration over its cancellation of a planned auction of oil and gas leases.

Under the Mineral Leasing Act, lease sales must be held at least once a quarter in each state where eligible lands are available. But the lease sale scheduled for March was canceled and a regularly scheduled sale pegged for June was not held.

North Dakota officials said in the lawsuit, filed in federal court, that the illegal cancellations appeared to be in response to a Biden executive order that directed the secretary of the Interior to “pause new oil and natural gas leases” provided doing so was consistent with the law.

The impact of the actions was compounded because the blocked development of federal lands has led to a delay in developing state and private interests, the suit added.

“I have taken this action to protect North Dakota’s economy, the jobs of our hard-working citizens, and North Dakota’s rights to control its own natural resources,” said North Dakota Attorney General Wayne Stenehjem, a Republican, in a statement announcing the filing.

The cost of the cancellations is already over $80 million, a number that could enter the billions unless the administration’s actions are stopped, Stenehjem asserted.

The Department of the Interior and the Bureau of Land Management, two of the named defendants, declined to comment. The White House did not respond to a request for comment.

Administration officials have also canceled or postponed lease sales in other states after Biden’s order was issued. Biden has said he wants to push the country to adopt alternative forms of energy at a faster pace.

Biden in his order claimed that climate change has “become a climate crisis” and necessitates urgent action to combat it.

“There is little time left to avoid setting the world on a dangerous, potentially catastrophic, climate trajectory. Responding to the climate crisis will require both significant short-term global reductions in greenhouse gas emissions and net-zero global emissions by mid-century or before,” he wrote.

More recently, Biden said he wants to end tax breaks for oil companies, even as gas prices remain above $3 a gallon in most of the United States.

A federal judge in Louisiana last month blocked the suspension of the sales, ruling in favor of 13 states led by Louisiana Attorney General Jeff Landry, a Republican.

The Biden administration failed to adequately explain why it was canceling sales, U.S. District Judge Terry Doughty, a Trump nominee, said in his ruling.

“The omission of any rational explanation in canceling the lease sales, and in enacting the Pause, results in this Court ruling that Plaintiff States also have a substantial likelihood of success on the merits of this claim,” he wrote. 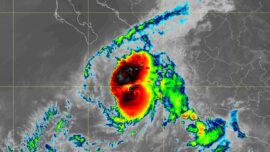 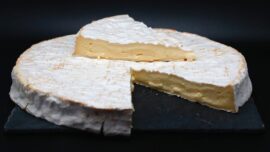 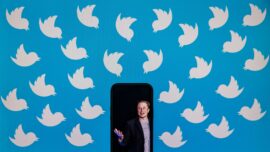 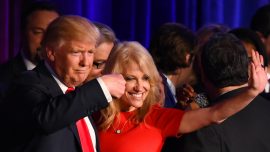