ROME—Italian police said on Thursday they uncovered a plot to form a new National Socialist (Nazi) party and seized a cache of weapons during searches across the country.

Police in 16 towns and cities from the Mediterranean island of Sicily to the Alps in northern Italy took part in the investigation, which was launched two years.

The probe revealed a “huge and varied array of subjects, residents in different places, united by the same ideological fanaticism and willing to create an openly pro-Nazi, xenophobic, and anti-Semitic movement,” a police statement said. 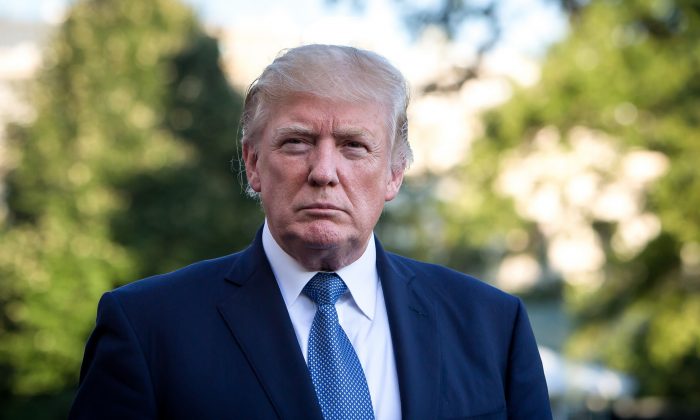 Police did not say how many people joined the group or how many arrests were made. In Italy “defense of fascism” and efforts to revive fascist parties are crimes. 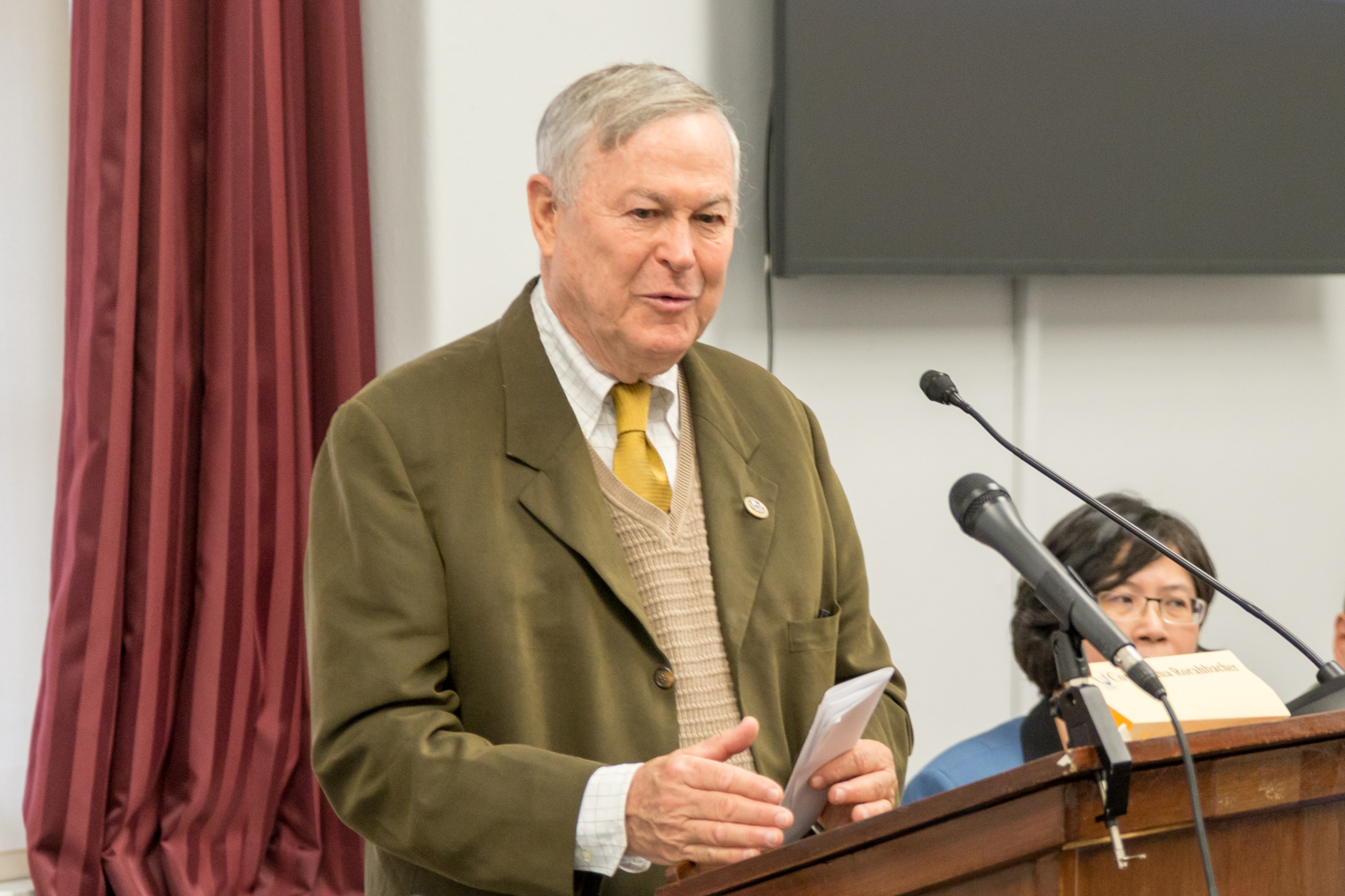 In the People of China Lies Hope for Reversing the Regime’s Fascism, Says Congressman
FacebookTwitterCopy Link 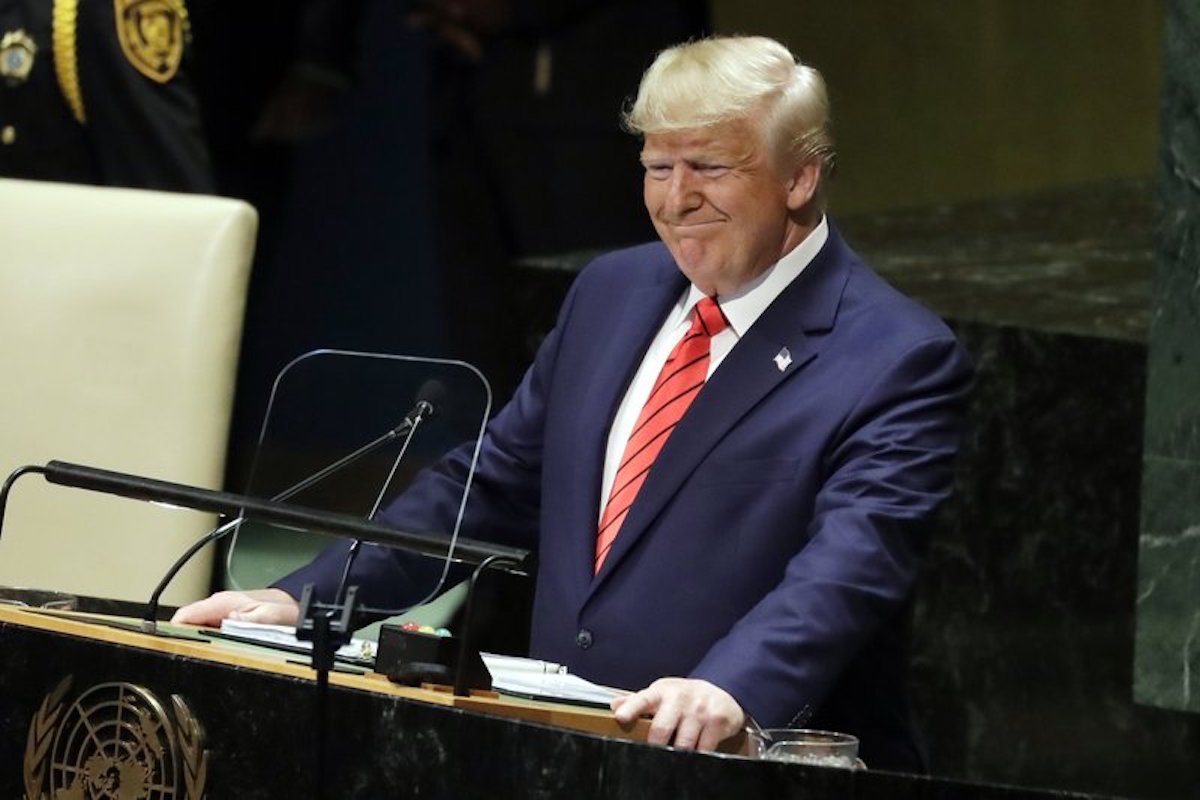 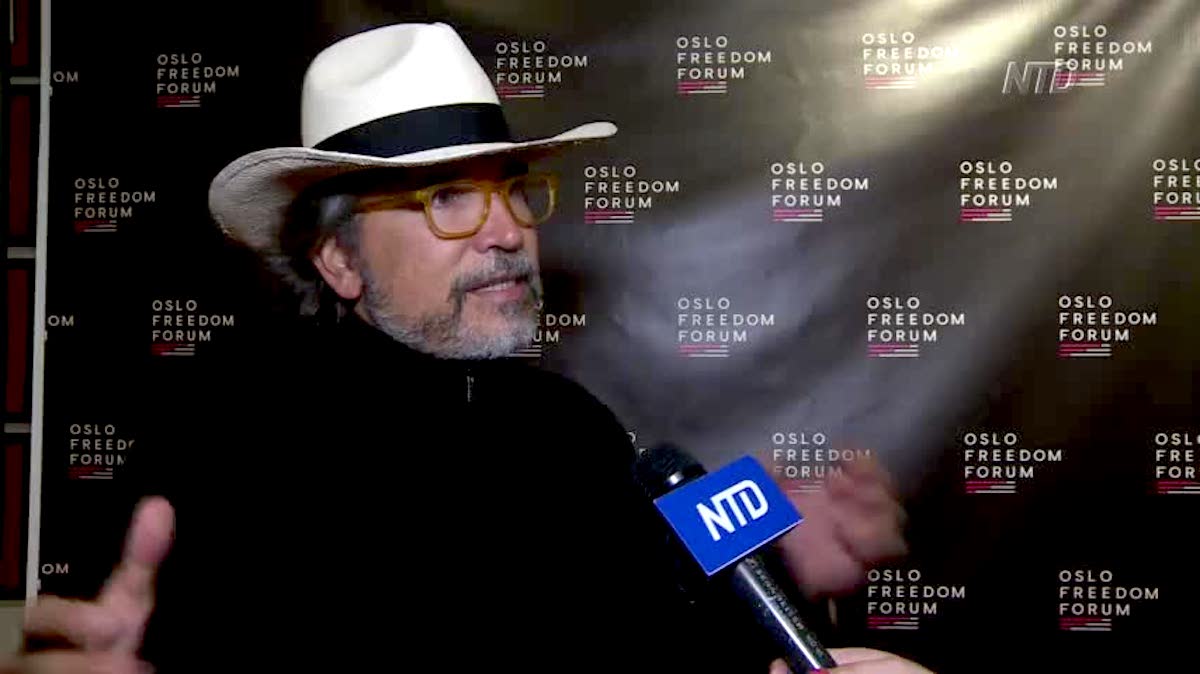 US Socialism Trends Through the Eyes of a Venezuelan
FacebookTwitterCopy Link 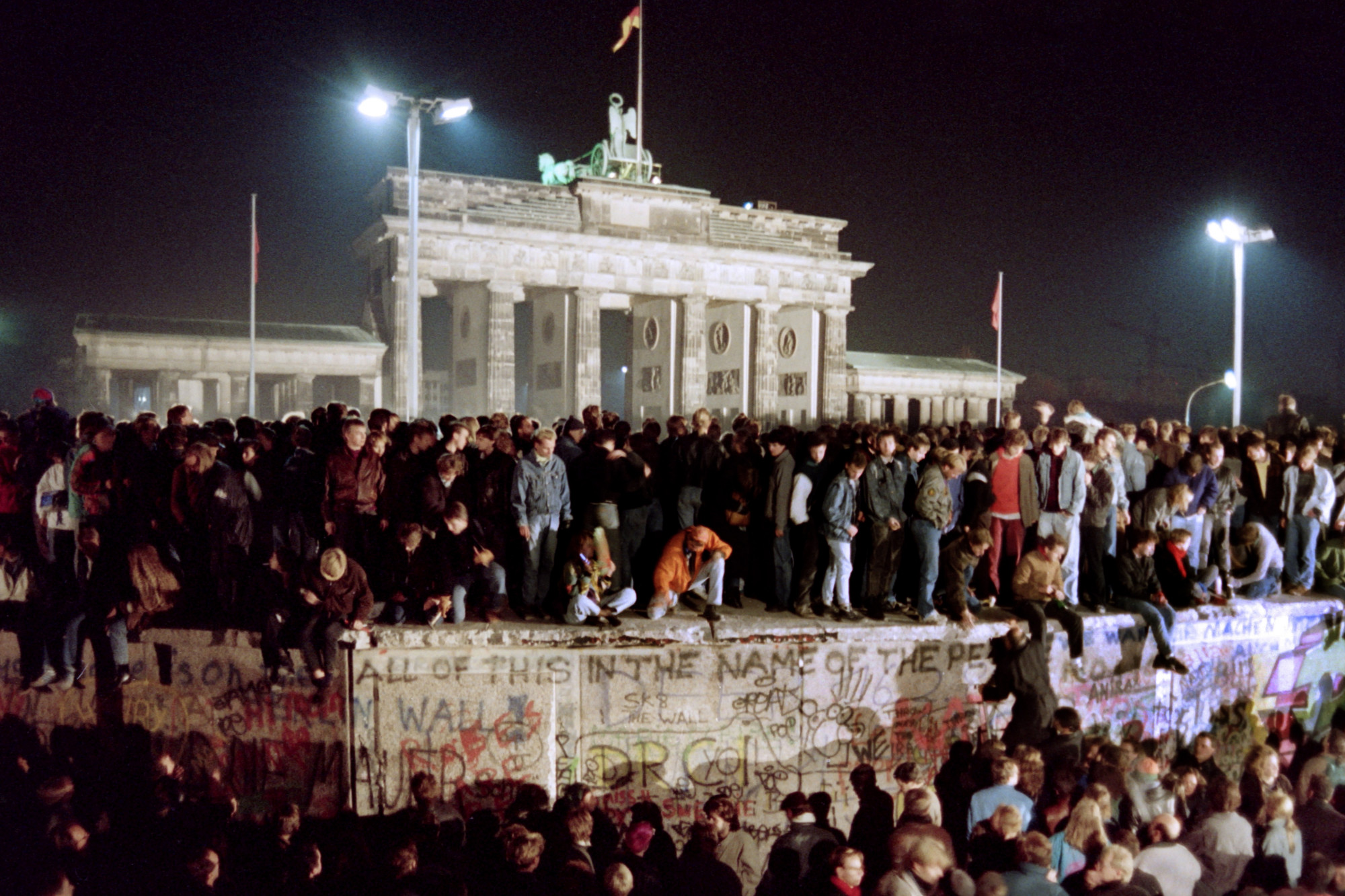 The new party was called the Italian National Socialist Party of Workers and police showed off a range of Nazi paraphernalia, including swastikas and pictures of Adolf Hitler seized during searches of 19 properties.

They also found a large number of weapons, including pistols, hunting rifles, and crossbows.

The group had forged links with extremist groups abroad, including in Portugal, Britain, and France, police said.

Police in July found a huge stash of weapons, including an air-to-air missile, linked to political extremists, while in November two men connected to another group of Nazi sympathizers were arrested on suspicion of planning to attack a mosque.

Emotion Over Logic: The Legacy Media Tool for Narrative Control

Nuclear Lab in China Procured US Chips Despite Ban

US to Expand Philippine Presence Amid China Threat

Nuclear Lab in China Procured US Chips Despite Ban